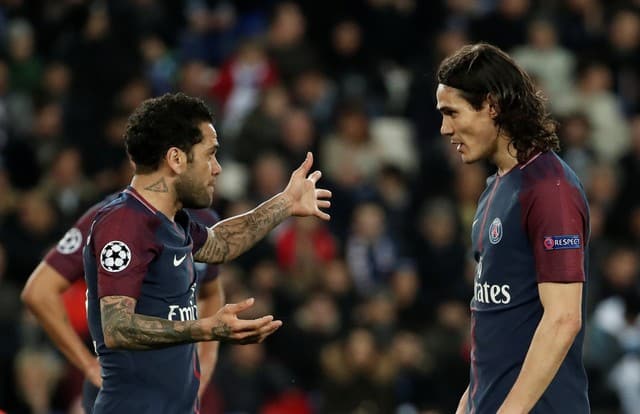 Paris St Germain’s early exit from the Champions League again showed the club’s inability to deliver on the biggest stage despite their expensively assembled team.

PSG were knocked out in the last 16 by Real Madrid 5-2 on aggregate, losing 2-1 at the Parc des Princes on Tuesday, never threatening a comeback following their 3-1 defeat in the first leg in Spain.

Without Neymar, who is recovering from ankle surgery, Unai Emery’s side failed to create space against the defending champions.

“All that for this,” wrote French sports daily L’Equipe on their front page.

“PSG disappeared without leaving a trace,” the paper wrote in a column.

Since Qatar Sports Investments (QSI) took over in 2011, PSG have never reached the semi-finals of the Champions League, being eliminated in the last 16 twice in a row after four consecutive quarter-final exits.

Spending 400 million euros ($497 million) on Neymar and France international Kylian Mbappe did not help as the Brazilian played poorly in the first leg and his striking partner was nowhere to be seen on Tuesday.

In Ligue 1, PSG lead the standings by a massive 14 points after 28 games and it could be said that they lack the competitiveness of a bigger league to prepare them for the Champions League knockout stage.

Former AC Milan coach Arrigo Sacchi, however, believes the club founded in 1970 have to build their identity.

“PSG is just a group of players,” he told Italian TV.

“You cannot buy ideas. The club should always come first. I thought I would see players with the bit between their teeth. I think PSG need to become an institution.”

PSG president Nasser al-Khelaifi said he was “disappointed by a few players,” among which should feature midfielder Marco Verratti, who picked up a second yellow card for arguing with referee Felix Brych.

It was Verratti’s third dismissal in the Champions League, and it appeared to seal his team’s fate as they already were 1-0 down after Cristiano Ronaldo’s opener.

Al-Khelaifi, however, is convinced the club’s method is the right one.

“I don’t think it’s a mindset problem. The players believed in it and we were ready,” he said.

“We will not change our investment strategy. We will continue with our project notably with those two players (Neymar and Mbappe) because they are the future of the club.”