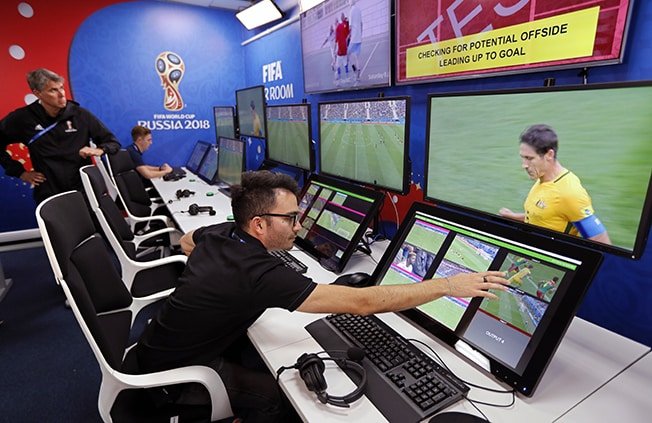 The decision was made by the UEFA executive committee at a meeting in Nyon, Switzerland

Video assistant referee (VAR) technology will be used in the Champions League from next season, UEFA has announced.

The European governing body revealed VAR would be used in the 2019-20 competition from the play-off stage onward, as well as at the 2019 UEFA Super Cup, the Euro 2020 finals, the Europa League group stage from the 2020-21 season and the 2021 Nations League finals.

The decision was made by the UEFA executive committee at a meeting in Nyon, Switzerland on Thursday morning.

UEFA president Aleksander Ceferin said: “We are confident that introducing video assistant referees in August 2019 will give us enough time to put in place a robust system and to train match officials to ensure an efficient and successful implementation of VAR in the UEFA Champions League, the world’s flagship club competition.”