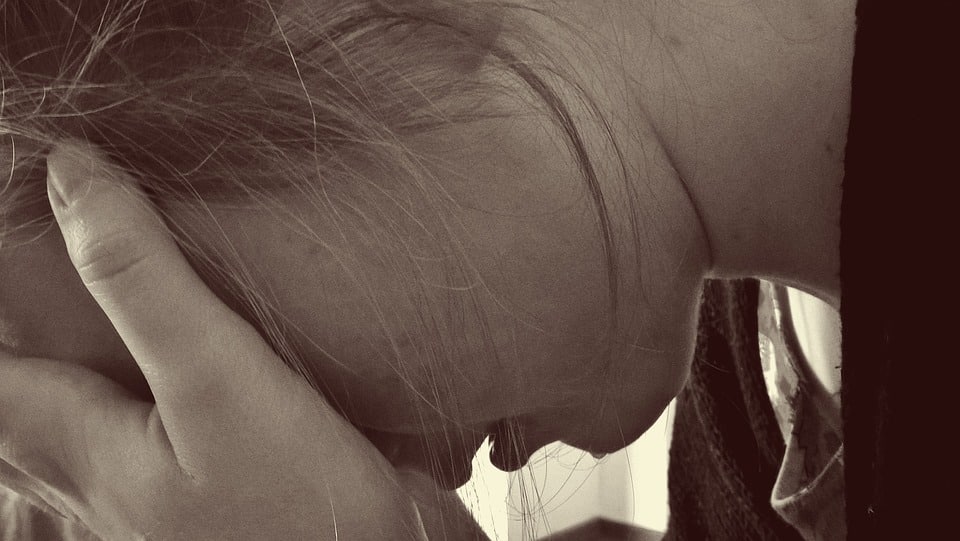 Recent studies have shown that the suicide rates among people of all ages are rising at a worrying pace. The reason behind this rise has to do with undiagnosed depression. Many people struggle with depression without even knowing that they have it. The symptoms can be mistaken easily and the lack of awareness about this topic contributes to the overwhelming increase in suicide rates. The recent deaths of many actors or singers, most of them caused by suicide or substance addiction, should be a reason enough to start focusing on the dramatic effects of mental illnesses left untreated. Letting people know about the approaches that can help them diagnose depression or other mental illnesses so that they don’t develop into extreme conditions that lead to death became a must in today’s society.

Suicide rates have risen by 25%
By analyzing the latest reports in terms of suicide from one country to another, specialists noticed a visible increase in the suicide rates in the past decade. After putting together all the information related to this topic, the rise in mental illness came out as well. These aren’t just numbers, considering the fact that people themselves admit they have to face the negative symptoms of mental illnesses every now and then, but they simply ignore them and carry on with their lives. In some interviews, people stated that therapy is not an option for them because it is expensive, it takes time and it is stereotypical. Some people tend to perceive therapy as something that should only be selected as a last resort. In fact, therapy can prevent mental illnesses from developing in the first place.

In some countries such as the U.S., suicide became the second most common cause of death for people aged from 16 to 25. The alarming rise in suicide rates can be related to many factors. The first one is the access to information through technology and the Internet. Cyberbullying, Internet-based stigma, the reduced real-life interaction – these all lead to developing mental illnesses. The accentuated desire of people to isolate themselves, to reduce human interaction to a point they can no longer communicate efficiently face-to-face are results of the rise of technology. Of course, triggering depression and becoming vulnerable to developing mental illnesses do not have one cause only. This is one of the many reasons behind the increased suicide rate, but it is worth considering, especially in the case of Baby Boomers, who are more likely to develop depression or other mental illnesses in the coming years.

CDC studies on preventing suicide.
CDC (Center for Disease Control) launched a few studies that are entirely focused on preventing suicide by acknowledging the signs and symptoms of depression or any other mental illnesses early. Sharpening the focus on preventing the diseases instead of treating them is the main goal of CDC in the studies they launched. Actually, these studies have a great potential to prevent the suicide rates from going even higher. The National Action Alliance for Suicide Prevention launched a strategy to prevent people from committing suicide. Their strategy is technical and it wants to bring substantial results to the table. Suicide prevention became a priority for CDC, so they separated the risks at different levels: individual, relationship, community, and societal levels. Each level has several characteristics, ranging from simple substance abuse to previous suicide attempts or the stigma associated with seeking help in therapy.

CDC also emphasizes the fact that suicide is correlated with different forms of violence. For instance, child abuse or peer violence can represent causes that lead to a late development of mental illnesses, among which depression. A traumatic event in one’s life can trigger PTSD (post-traumatic stress disorder). People who suffer from any of these are more likely to attempt suicide. What people don’t know because of the lack of awareness is that suicide can be prevented and mental illnesses can easily be treated. The current programs, practices, and strategies are focused on assessing the problem and finding suitable solutions for them.

Therapy can lead to a major drop in suicide rates
Therapy, regardless of its type, can help people overcome mental illnesses and problems they may have. In fact, people who admit that they need therapy or people who regularly see a specialist make sure that everything is alright can take a step away from suicide attempts or suicidal thoughts. Individual-level suicides are the easiest to stop because people who find themselves in that situation only need to be informed about the topic and get rid of the stigma related to attending therapy. Not seeking help only because the stigma around mental illnesses is accentuated in today’s society leads to more suicide causes. That’s why is paramount to raise awareness on the topic.

In this sense, presenting a few of the recommended approaches in terms of handling mental illnesses, especially depression, could help thousands of people by guiding them to the right path. The most selected therapy methods are:
• Seeing a psychologist
Professional therapy is the most advised method to treat a depression that already developed into a dangerous mental health issue. When depression reaches a point where it endangers the life of a person, it needs to be treated with the help of a professional.
• Social support
If the depression is not fully evolved or if a patient goes through the recovery, it would be helpful to seek social support and rely on the help of others. Going through the process of overcoming depression alone can be troubling and can have unsatisfactory results.
• Holistic treatments
Holistic treatments can entirely change the way a person who suffers from depression or mental illnesses perceives the world. Solutions such as the ones found at The Holistic Sanctuary seemed to be useful in combating and preventing depression.
• Lifestyle changes
Finally, specialists say that a lifestyle change is the most powerful tool to combat and prevent suicidal thoughts. A better nutrition backed up by physical movement and a good night’s sleep can change the way a person thinks.