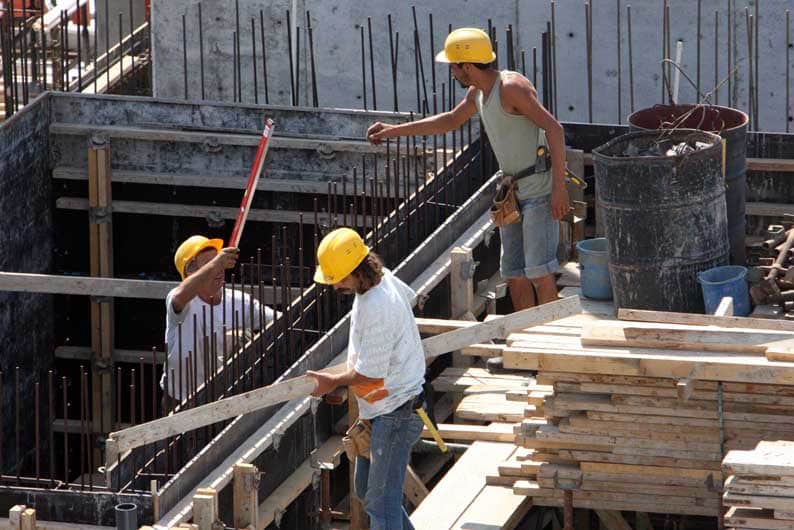 “Work kills more people than wars,” a representative of PEO trade union said on Wednesday, adding that 25 workers lost their lives and more than 8,000 were injured at work over the last five years.

Seven people have died in labour accidents so far this year.

The figures were presented at a union conference in Nicosia held to focus on the importance of health and safety at the workplace.

According to the head of the union’s health and safety office, Nicos Andreou, there has been an increase of between 27 per cent and 75 per cent in labour accidents between 2013 and 2017 in all basic sectors, at the time when the increase in total economic activity is 35 per cent.

There has also been an increase of between 25 per cent and 44 per cent in the frequency of accidents during the same period, he said.

The total cost of accidents and illnesses worldwide is estimated at around 4 per cent of the world’s gross product per year, he said.

“The conclusion from these figures is that work kills more than wars,” Andreou said.

Protecting workers’ safety and health, preventing occupational risks and generally improving working conditions are their most important right and the necessary element of a socially just state, he said.

“There are employers for whom the pursuit of maximising their profits is more valuable than that of human life,” he said. “They often put the health and safety of their employees second. Unfortunately, this is a reality that life itself confirms in a tragic way.”

Andreou said that pressure must be put on the labour ministry’s labour inspection office to step up checks concerning the enforcement of the law, report cases where violations are found and punish offenders.

He said the government should oblige companies submitting public bids to develop a risk assessment plan and introduce health and safety certificates of compliance.

“The risk of a labour accident is three times higher for temps,” Kyritsis said.

According to data of the labour inspection office, he said, risk of labour accidents is 1.5 times higher than the average among people between 15 and 24.

Permanent secretary of the labour ministry, Christos Malikkides, said that his ministry has taken a number of corrective measures but admitted that “we still are a long way from decreasing labour accidents and occupational diseases”.

No Messi, no problem as Barca sink Inter

Our View: Time to rethink knee-jerk reactions to tragedies