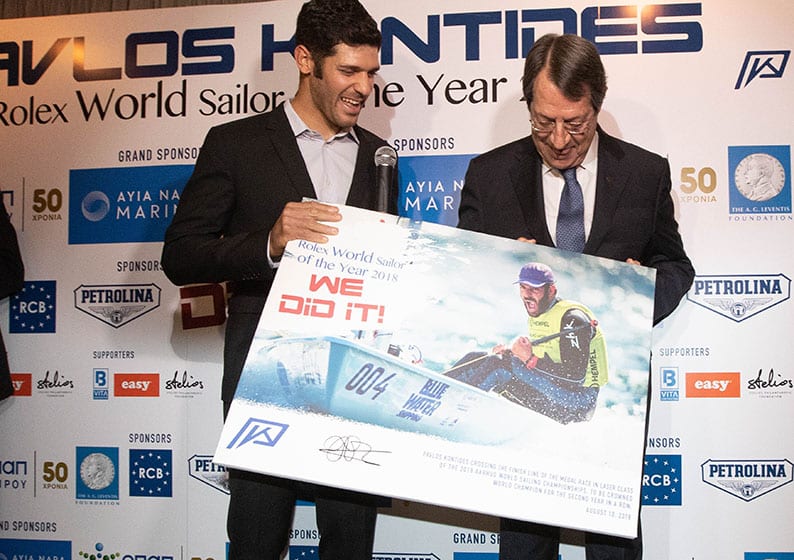 President Nicos Anastasiades said Monday having Nato guaranteeing the island’s reunification was not out of the question.

Asked whether any thought had been put in Nato guaranteeing a solution of the Cyprus problem, the president said there are many parties who could do that.

“… there is the UN, the EU, there are many ways to safeguard the Republic of Cyprus,” he said, as long as the conditions to resume the talks were created first.

Asked if Nato was off the table, Anastasiades said “I haven’t excluded anything from the discussion.”

Reunification talks in Switzerland in the summer 2017 collapsed ostensibly over the Turkish side’s insistence in preserving Turkey’s role as a guarantor power and keeping an army on the island post-solution.

However, getting Nato involved as an organisation would probably be opposed by Russia and main opposition Akel.

The Laser sailor won his first World Championship title in Croatia in 2017 and made it a double less than a year later in Denmark.

Kontides became the first Cypriot athlete ever to win an Olympic medal after taking second place in the London Olympics in 2012. Kontides also competed in the 2016 Olympics in which he placed seventh.

Golden visa funds could be used for subsidising rents