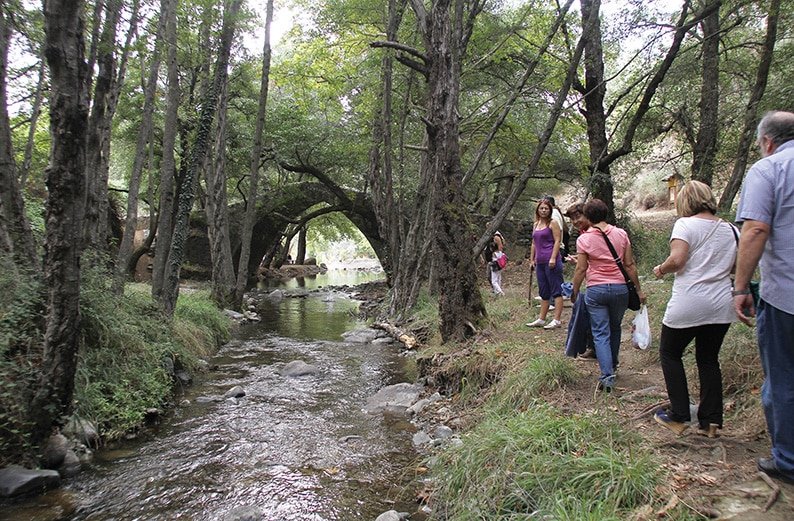 One of Cyprus’ goals is to attract special interest tourism which is huge market but it takes time, specialisation and targeted actions, Deputy Minister for tourism, Savvas Perdios, said on Wednesday.

Perdios said after a cabinet meeting that an agreement had been reached on the main business pillars that must govern the final version of the National Strategy for Tourism up to 2030 following consultations over the past few weeks with stakeholders.

“We have also made an analysis of Europe’s demographic needs. In particular, we have been studying the purchasing power of the different nationalities that we are targeting, and we have also looked into forms of special interest tourism that could help us deal with seasonality,” Perdios said.

The ministry’s target, he said, would be to attract these specific forms of tourism, based on Europe’s demographic data, “so that we can strategically move to the necessary direction.”

More specifically, he said, the ministry will focus on some countries whose nationals choose Cyprus as a destination but on which it has been deemed that more emphasis should be paid.

“We are thinking forms of special interest tourism which have not been developed as they should, but also age groups we have not targeted so far,” he said

Among these forms of tourism are the mountainous and rural areas, health and wellbeing tourism, rehabilitation and people with disabilities.  The latter, he said, “is a huge chapter which in itself needs a specific strategic plan, following studies.”

The international value of these forms of tourism, he said, amounts to US$ 4.3 trillion.

“We are talking about a huge market, there are very serious prospects of attracting such tourism, but it is a huge chapter, it needs specialisation and we have to look at it more extensively.”

He added that there was no way to attract visitors for these markets this year but that, after defining which types of special interest tourism will be targeted, a two-year business plan would be drawn up “so that we can, from this winter, approach agents, airlines, nationalities with the new marketing and promotional incentives based on this data.”

On whether there were any indications that Brexit would affect this summer’s arrivals, Perdios said that the issue was more general, not just Brexit. “There is also the issue of the exchange rate of the Russian currency, the general instability in the region geopolitically, even the German market faces its own difficulties.”

More could be said after the tourism exhibitions in Berlin and Moscow in March, he said.

Our View: Why has it taken over three years to chase up halloumi PDO?