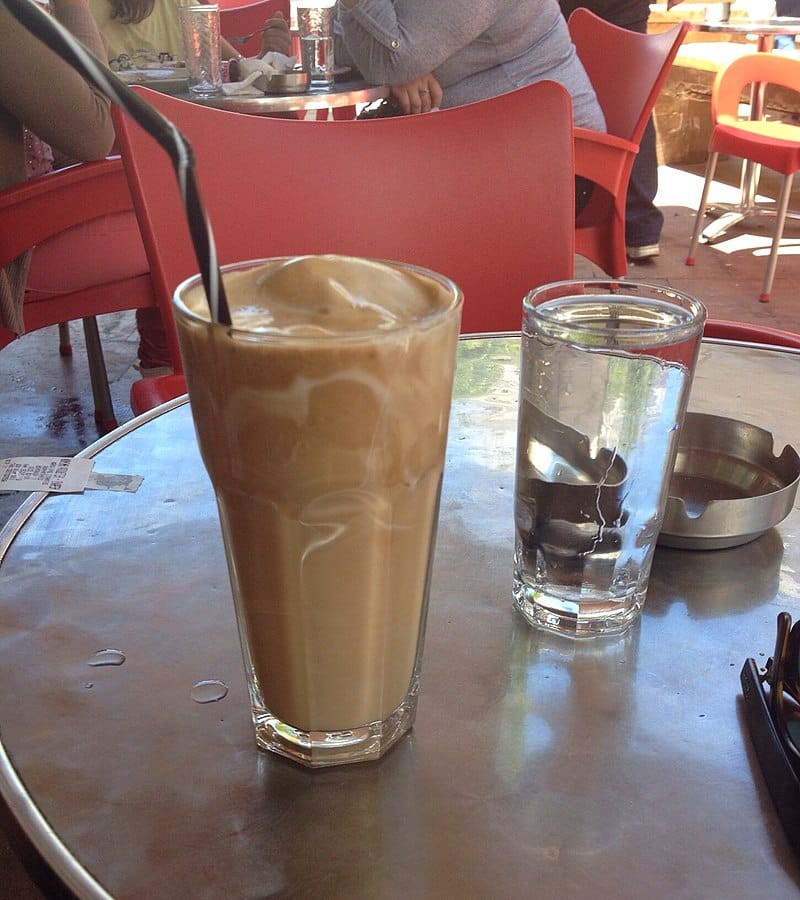 In 2015 alone, plastic consumption worldwide totalled a whopping 300 million metric tonnes, which translates into 40 kilos of plastic per human each year. Some 91 per cent of this ends up in landfills or the ocean, according to the University of California.

Among that it is estimated that 437 million to 8.3 billion plastic straws are currently polluting the world’s coastlines and since they are not biodegradable, they are not going anywhere for at least the 200 years it takes them to decompose.

Straws comprise however only a small percentage of the overall plastic waste, so why are they currently such a big target? The problem lies in their size. Being so small and lightweight people often forget to recycle them or even when they do, they don’t make it through the mechanical recycling sorter. Taking into account that the average person uses 1.6 straws per day, just by convincing 25,000 people to stop using them, we would prevent 5,000,000 straws from entering oceans and harming wildlife.

Humans have actually been using straw-like tubes for centuries going all the way back to Ancient Sumerians, 5,000 years ago.
Marvin Stone however, a cigarette holder manufacturer, was the first to create a paper drinking straw in 1888, by wrapping strips of paper around a pencil and gluing them together.
During the 1930s straws gained the ability to bend by the Flex-Straw Company and these bendable straws were embraced by hospitals as they allowed patients to drink while lying in bed.
In 1969, the Flex-Straw Company was sold to the Maryland Cup Corporation which produced a variety of plastic items and soon became one of the country’s largest producers of plastic straws.

It appears the anti-straw movement may have first picked up steam because of a 2015 viral video in which a graduate student removed a plastic straw from a turtle’s nose.

The momentum created by the video was enhanced by the statistics mentioned above and kick-started a global effort to fight pollution and to minimise the use of plastic straws.

“If we are to protect our oceans from the scourge of plastic, the companies producing and selling it must take responsibility for it and cut down the amount of plastic ending up in our shopping baskets,” Greenpeace UK’s political adviser Sam Chetan Welsh has said.

USA, UK and the European Union have drafted their own plastic ban proposals and major corporations around the globe have already taken steps towards slowly banning plastic straws.

Cyprus has launched a campaign to reduce waste in general and particularly plastic waste using the moto “Reduce-Reuse-Recycle-Rethink” through TV spots and school educational programmes.

Supermarket chain Lidl Cyprus has recently announced that it will stop selling single-use plastic items such as straws in all of its shops by the end of 2019. It will gradually replace them with products made from “alternative and recyclable materials”.

The pupils of Ayios Spiridonas School in Larnaca are also at the forefront of the new initiative by launching a TV spot for the campaign ‘Cyprus says no to plastic straws’ featuring “Salina the flamingo”. As part of the initiative which is under the aegis of the Commissioner for the Environment, 2179 children attending public kindergarten received stainless steel straws free of charge. The pupils also had an educational presentation with the hope they will convey the message to their families and change their habits together. The next step of the project is to ensure money to buy multi-use straws for all the students in Cyprus. The TV spot can be found at https://youtu.be/ujxScsgN_yo

Another interesting initiative begun in May 2009 (which was then extended to 28 hotels in 2011) by the Travel Foundation, the Cypriot hotel industry and Thomas Cook to reduce plastic waste. During this project the hotels achieved (among others):

All the initiatives mentioned above and the fact that the new laws on plastic bags have cut usage by as much as 85 per cent, a mere three weeks after the charge was imposed last year show that we can definitely reduce the use of plastic straws even in Cyprus.

But while we can do that for most drinks, even the biggest opponents of plastic have a problem with drinking a frappe (our now national pastime) without a straw.

Therefore it is our belief that by educating people and highlighting the alternatives at the same time such as compostable straws, silicone straws, cardboard straws, glass straws and metal straws, we could slowly ‘break the habit’ and move towards a new greener era in our island, one that will secure cleaner beaches for us and protect all sea life at the same time.

This article was compiled by students at the Panayias Theoskepastis gymnasium in Paphos. The coordinating teacher is Eliza Aristidou

Brexit in meltdown: Theresa May under pressure to forge softer divorce deal