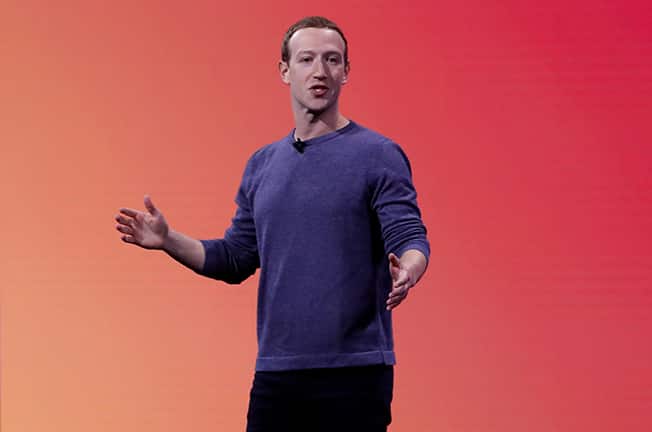 “I’m encouraged and optimistic about the regulatory framework that will be put in place,” Zuckerberg told reporters at Facebook‘s Paris headquarters. “It’s going to be hard for us, and there’s going to be things in there that we disagree with. That’s natural.”

“But in order for people to trust the internet overall and overtime, there needs to be the right regulation put in place,” he said. “And I think the best way for that to get put in place is by governments like this one that are being thoughtful and diligent about how to do this.”

A report commissioned by Macron published earlier on Friday recommends increasing oversight over the world’s largest social media network and allowing an independent regulator to police the efforts of large tech companies to deal with hate speech.

“Hopefully this can become a model, not just a national model for France but can be worked into a framework across the EU overall as the new (European) parliament comes into place,” Zuckerberg said in Paris.

It comes after Facebook has been heavily criticised by politicians and the public for its failure to more rapidly remove footage of the March shooting attack in Christchurch, New Zealand from its network. Fifty people were killed in the assault, with footage of it circulating online for days.