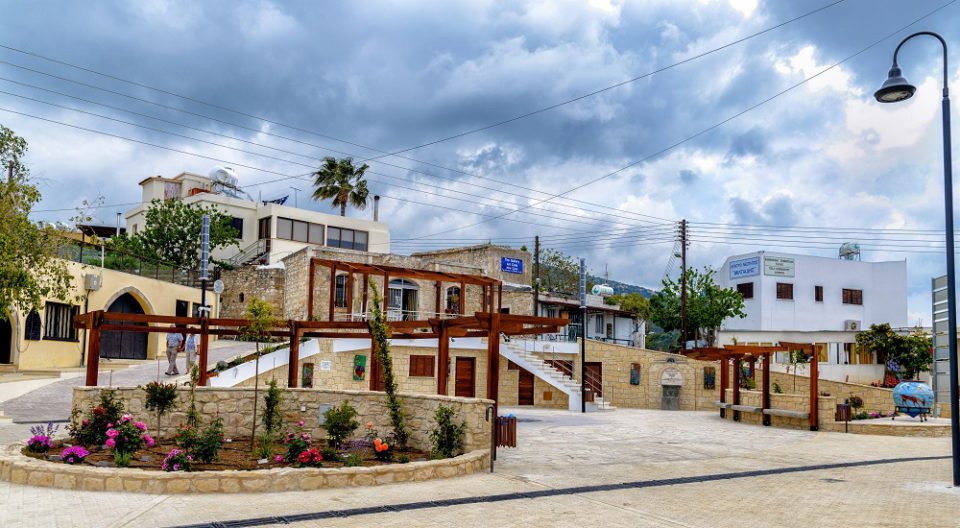 The majority of Tala councillors have finally signed the paperwork allowing for phase two of the planned upgrade to the centre of the village to get underway.

They had been refusing to do so until the newly-renovated and recently pedestrianised square is opened to through traffic.

“On Tuesday the majority of the council signed the paperwork allowing me to sign the contract for phase two of the village upgrades to go ahead and the problem has been solved,” community leader Areti Pieridou said, speaking to the Cyprus Mail on Wednesday.

Five out of the eight councillors have now signed, she added.

According to the local community leader and the Paphos District Office, (PDO), the majority of the members of the nine-member community council had reneged on a previous unanimous decision to go ahead with both phase one and two of the project, and instead insisted that a road is created through the centre of the square.

Since the decision was made and the board voted unanimously for the design and to obtain funding from the PDO, only two new council members have been voted in.

Even though the contract for phase two can now go ahead, there is still a desire from some of the board to create a road through the village square. The main complaint seems to be that vehicles have to circumnavigate the square and that people are not able to park in the square when they eat at its restaurants.

A spokesman for the PDO, said that the Paphos District officer Mary Lambrou and the architect of the project, after discussions with the community board about the concept of the square and its benefits proved fruitless, advised that an application for a different planning permit for a different use could be lodged. However, the district office doesn’t believe that it will be approved.

In 2017, phase one of the works to overhaul the popular village centre and create a hub for village life were completed ahead of schedule.

The square was pedestrianised and modernised, and a central fountain, which turns shades of blue, purple, pink and yellow added to the new look and is a huge hit with village children. Water pipes under the square were replaced, drainage improved and electricity cables placed underground.

The square has also been paved, new lighting installed, flower beds planted and uniform pergolas added for businesses around it.

Phase two concerns the traffic arrangements on some of the roads at the heart of the village, said Pieridou.

“Two small roundabouts, one near the new church and a second the other side of the village will be created making access in and out of the village easy, some roads will be one way, others widened, pavements created and new road surfaces put in,” she said.

The local community leader added that work would not get underway until the main access road from Tala to Kamares village is re-opened in the coming weeks.

This was closed recently, due to a structurally dangerous, abandoned development that is sliding down a hillside and has compounded traffic problems.

According to the PDO, the second phase will cost around €600,000 while phase one, including VAT, was almost €700,000. The project was funded by the community council through the district office and the funds are to be returned gradually.