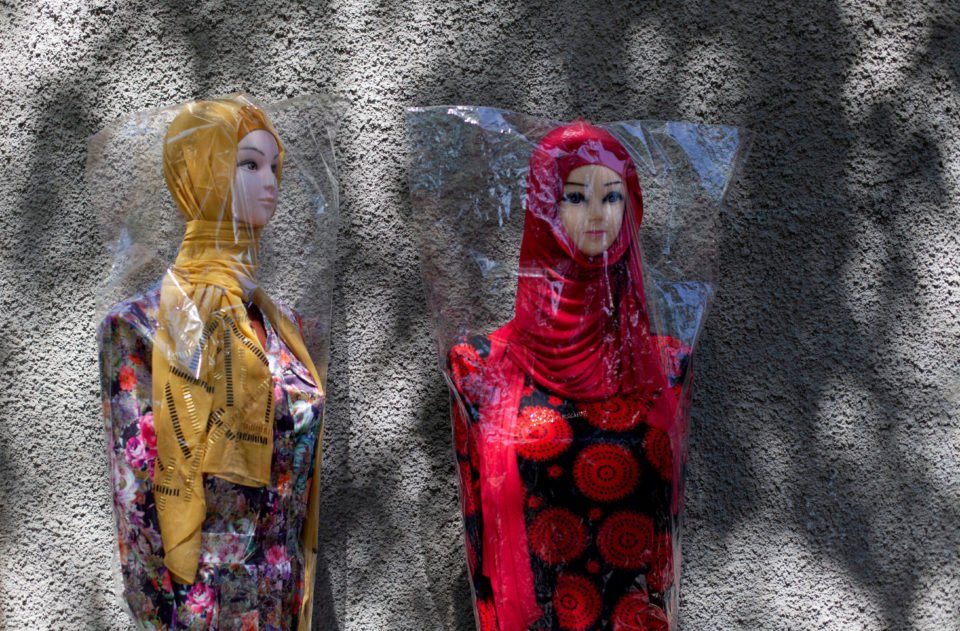 Fending for herself after leaving a husband who kidnapped her and then losing two sons in Syria’s war, Leila Achishvili has fought hard to secure her independence in fiercely patriarchal north-east Georgia.

She has settled in Jokolo, a village in the Pankisi Gorge, a conservative, mainly-Muslim enclave in the majority-Christian country.

“I’m happy I’m not married now, I feel free and can do everything by myself. I got a driving license and opened a guesthouse,” the 53-year-old said.

She relies on the business, which she set up in 2016, to make ends meet without interference from the male family members who are the community’s traditional breadwinners – and to provide a future for her surviving child.

“I want to support my daughter in everything and try to send her to study abroad because there is no development for her in Pankisi,” she said.

The gorge is linked by mountain passes to the southern Russian region of Chechnya, and many of its inhabitants are ethnic Chechens.

When she was growing up, Achishvili dreamt of becoming an actress, but a visiting Chechen businessman fell in love with her and, she says, abducted her and took her back to his country to be his wife.

“I had different plans, I wanted to study and work, not marry,” says Achishvili.

Before she left him, the couple had two sons, who moved to Austria. Achishvili lost touch with them and only learnt though a friend that they had been radicalised by Islamic State and killed while fighting in Syria.

“When I found out my children were dead, I fell down, I could no longer walk,” she said.

The Syrian war has directly affected at least one other woman in the valley, who has also faced prejudice in trying to raise a family alone.

Sumaya’s husband was killed there. Fearing her four children’s prospects could be damaged if their name was associated with the conflict, she declined to be identified by her family name.

She has opened a gym, which is one the few public places where women can meet.

She says many are too fearful to attend.

But Achishvili and her daughter Mariam, 16, plan to go, hoping to show others that practicing sport is nothing to be ashamed of.

Drivers not listening to our road safety pleas police say

Second-hand bookseller in a world of language