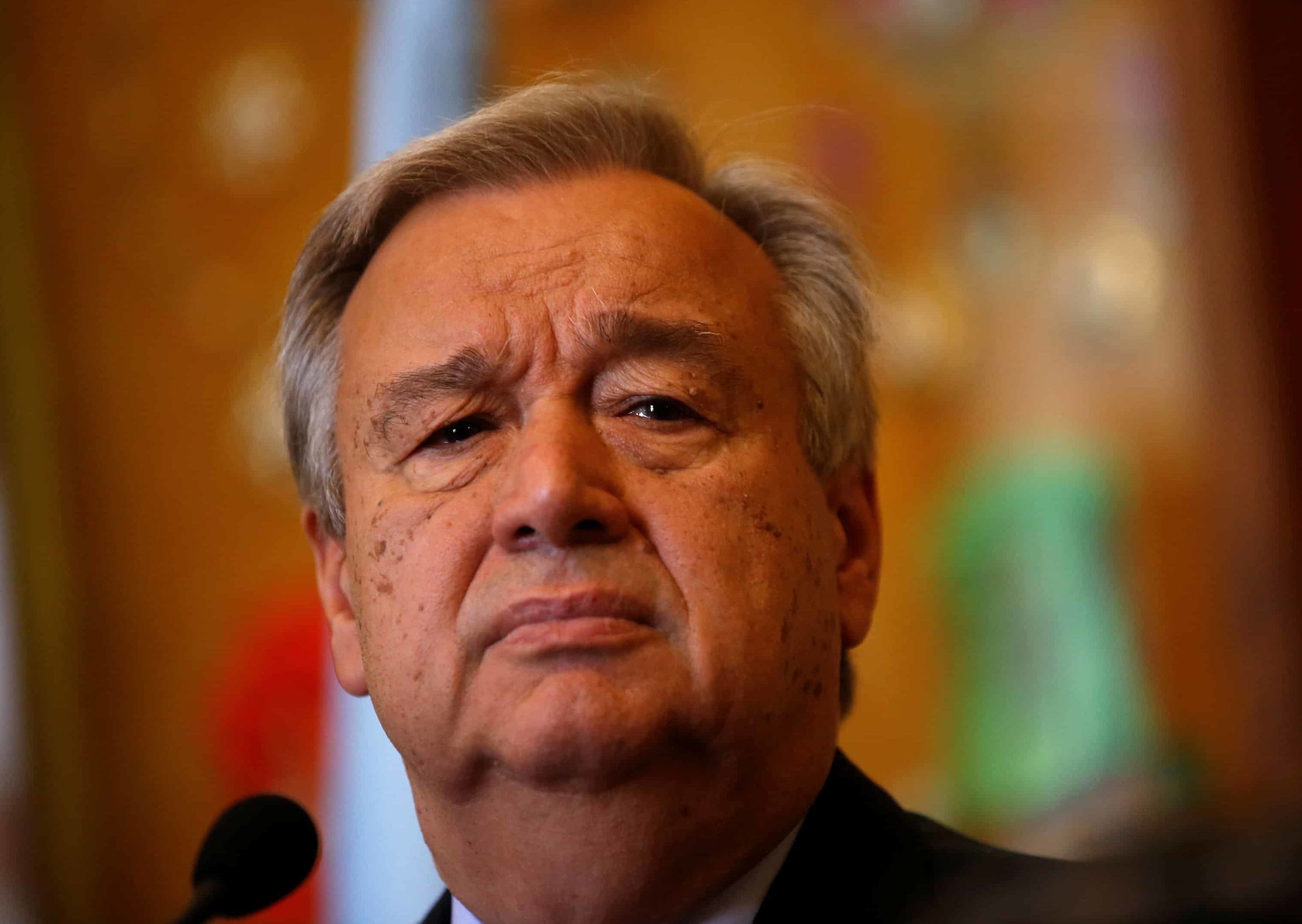 Both sides are waiting for the invitation to a tripartite meeting with UN Secretary-General Antonio Guterres, despite speculation it would take place in Paris in November.

Turkish Cypriot leader Mustafa Akinci said on Monday the UN had not contacted either side as yet and no date has been fixed.

According to government spokesman Prodromos Prodromou on Sunday, President Nicos Anastasiades was also waiting for the UN secretary-general`s invitation.

He said the president and the Greek Cypriot side were “absolutely ready today, awaiting an invitation of Secretary-General Antonio Guterres, so that the terms of reference can be completed on the basis of the understanding reached on August 9 with Turkish Cypriot leader Mustafa Akinci.”
“We hope that the other side will respond positively, despite Ankara`s apparent unwillingness,” he added.

On Monday, the spokesman said it would be clear in a few days “whether Turkey will give its consent or not”. He said that when Guterres’ envoy Jane Holl Lute carried out a round of contact last month to help the leaders agree on terms of reference, an effort which failed, “it was Turkey which did not allow the formulation of the terms of reference”.
In statements to CNA, Prodromou did not rule out the possibility of Lute visiting Cyprus again.

According to Politis on Monday, Anastasiades has responded positively to Guterres but is of the view that there is still some way to go before the three can sit at the same table. The paper said the aim of the UN in calling a tripartite meeting is to pin down the two sides on a five-party conference involving the guarantor powers.

It said there was a possibility the tripartite would be held in the French capital on the sidelines of a peace forum on November 12 and 13. This could be preceded by a Lute visit, the paper added.

Akinci wants to see the tripartite meeting and a five-party conference by the end of the year, he was quoted as saying on Sunday.

In an interview with Kathimerini, excerpts of which were published online, Akinci spoke of the obstacles to reaching an agreement to the terms of reference that would see the talks resume.

He said Guterres wanted the terms agreed prior to his next report to the UN Security Council in November.

The Turkish Cypriot leader, according to Kathimerini, said that during the August 9 meeting, Anastasiades did not accept the June 30, 2017 document from Guterres laying down the framework for talks.

“We must give up creating impressions and playing games and explain to our communities the realities,” Akinci said. “However, in order to move forward, we must accept clearly the convergences that have been achieved to date.”  Also, he said, open-ended procedures “now belong to the past”.

“We have an urgent procedure ahead of us that should be focused on the outcome,” he added.

Referring to the crisis in the EEZ due to Turkish activities, Akinci said Turkey and the Turkish Cypriots would not remain shackled in the face of work carried out by foreign companies but it would be good, he said, if progress could be made on this issue before a solution.

The Turkish side has proposed joint management of hydrocarbons pre-solution but this has been rejected by the Greek Cypriot side.

One voice built on trust

Our politicians are the reason for “Turkey”s arrogance and aggressiveness”.