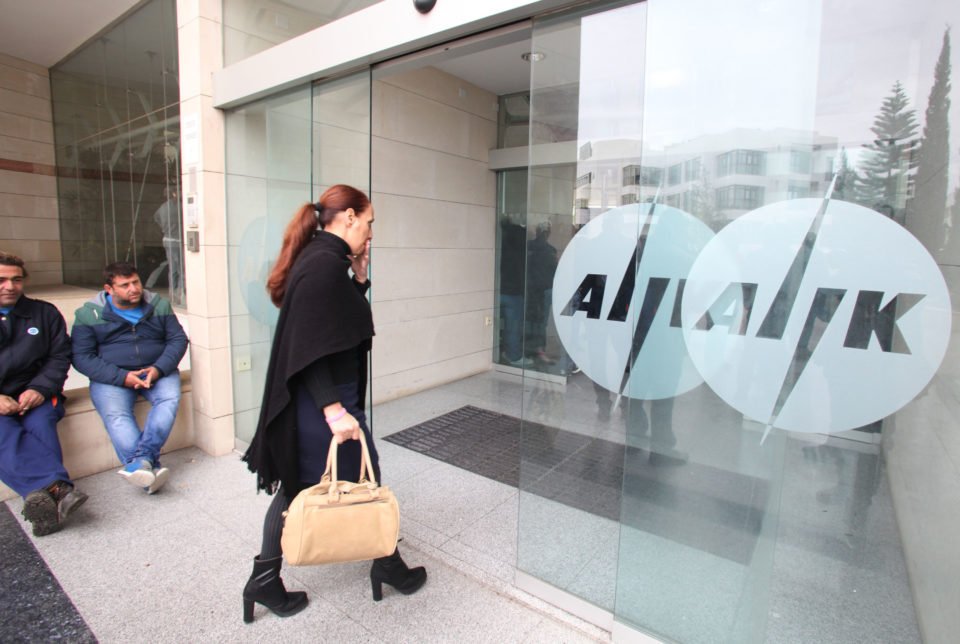 This was the subject of presentations by European Commission (EC) senior officials at a number of recent gas conferences. Not surprisingly the key messages for the future of gas in Europe were quite similar:

The new European Green Deal will set the tone and direction. Ursula von der Layen, the new EC President, has committed to deliver this 100 days after taking office, giving the climate change debate a new direction.

Its main aims are: Europe to become the first climate-neutral continent, enshrine the 2050 climate-neutrality target into law and increase the carbon reduction target for 2030 to at least 50 per cent.

The announcement by EIB on 14 November that it will stop funding oil, gas and coal projects after 2021 appears to be the first step in this direction and demonstrates the seriousness of the new Commission.

Under the new policy, energy projects applying for EIB funding will need to demonstrate their green credentials.

The Green Deal will be the main flagship of the new Commission and it is expected to have a tremendous impact on the future of energy, including gas, in Europe.

Its four key pillars will be: people, climate, environment and the economy. Electricity combined with storage will become predominant by 2050.

Today natural gas represents 24 per cent of EU’s energy consumption. But in future it will have to decarbonise – use of unabated fossil fuels in power generation in Europe will all but disappear between 2030-2050. Green gases, such as biogas and hydrogen produced from renewable electricity, will have an increasing role to play.  Power generation capacity and primary energy in 2050 will be largely coming from renewable sources.

Even though natural gas still retains a role, its use and that of LNG will start declining from mid-2020s onwards, declining by 20 per cent from today’s levels by 2030 and by 75-85 per cent by 2050. One way or another, EU’s gas industry will need to undergo fundamental change before 2030 if it is to survive.

The EC is in discussions with industry to ensure smooth and successful transition and a level-playing-field, working on a new regulatory framework and policies to facilitate energy transition.

The EC does not want to predefine what should happen. It knows the targets but there are many ways to get there. But one thing is clear: gas has a role to play during transition – between now and 2030 – but beyond that its role will be reduced and even then it must be decarbonised.

Many in Cyprus still argue that Europe needs Cyprus and East Med gas. They also argue that the EU wants to reduce its dependence on Russian gas. This flies in the face of reality and the fact that Russia is completing TurkStream 2 and Nord Stream 2, with EU acceptance, and with all gas destined for Europe. Given the new Green Deal policies, EU’s capacity to take more gas as we approach 2030, and beyond, will be declining fast. Cyprus will have to look elsewhere, to Asian markets, to export its gas. But this is a highly competitive market and challenging to penetrate. Prices there are low and will stay low.

The new EC is making climate action its top priority and Cyprus will be expected to tow the line. Indications so far are alarming. Without significant new measures,

Cyprus’ government admits that it will achieve a maximum of 14 per cent reduction in carbon emissions by 2030 compared to the 24 per cent target imposed by the EC. And that’s after the import of LNG, which, in any case, was never going to be enough to help Cyprus achieve its 2030 climate change goals. Only the wider adoption of renewable energy can do that.

As a result, Cyprus is expected to incur costs through the purchase of additional greenhouse gas emission allowances. According to estimates, under existing measures the annual cost could be as much as €157m to 2030.

The outcome will be that electricity prices are likely to increase further. What most Cypriot households know, and suffer from, was confirmed by Eurostat earlier this month. During the first half of 2019 Cyprus was in the unenviable position to have the 7th highest household electricity prices among 42 countries in Europe, with an average charge of €0.22 per kilowatt-hour (kWh). Of even more concern is the fact that among these seven countries, Cyprus has one of the lowest GDP per capita – in other words it can afford such high prices the least. The price in Greece is 23 per cent lower and in Malta a whopping 41 per cent less.

The news is even more worrying for industry and non-household consumers. Cyprus has the second highest electricity charges in Europe, at just over €0.16/kWh, higher than even Germany and the UK. Greece’s price is 35 per cent lower. No wonder our industry is so uncompetitive.

Far from bringing electricity prices down, the planned import of LNG by DEFA is likely to have the opposite effect, while at the same time not resolving the problem of EU penalties due to high carbon emissions.

A more effective choice would be to accept Energean’s cheaper offer to bring gas by pipeline and through  wider adoption of renewables combined with storage.

Cyprus is also doing badly in terms of achieving UN’s Sustainable Development Goals (SDGs). These are linked with the Paris Agreement and encompass economic prosperity, social inclusion and environmental sustainability. The new Commission has pledged to place achieving the SDGs at the centre of EU policies to 2030. A report issued this week places Cyprus at the bottom of the EU-28 member-states, doing especially badly in terms of climate action. We have a long way to go. Cyprus must make it a priority to do a lot better.

Healthcare is not a luxury says new Health Commissioner