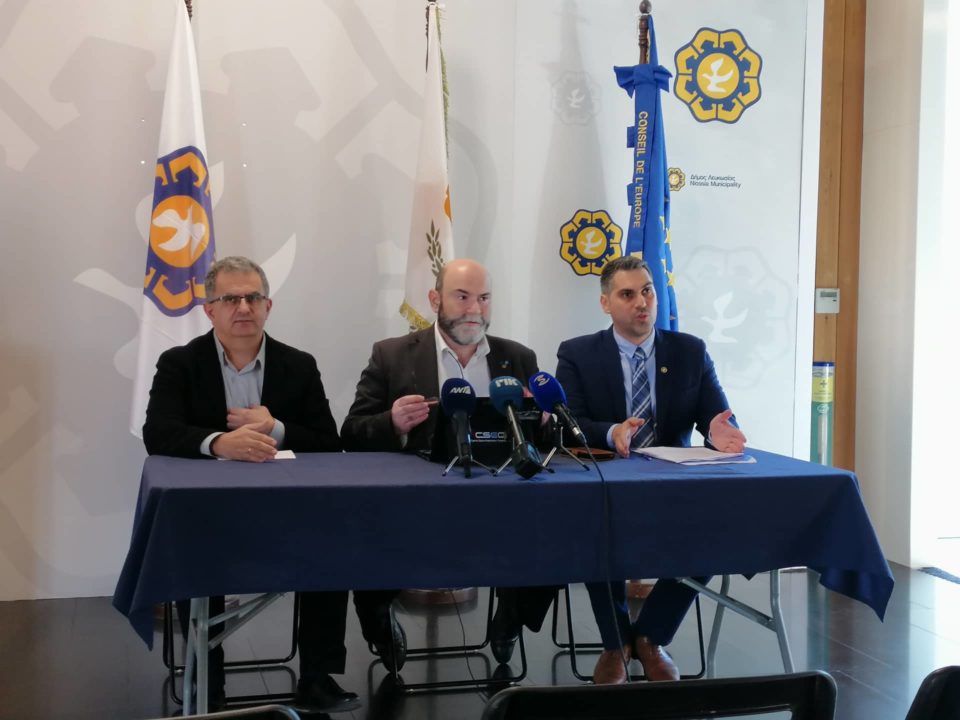 Cyprus has named an exoplanet and its sun Onasilos and Alasia, the head of the Cyprus Space Exploration Organisation (CSEO) George Danos announced on Tuesday.

Exoplanets are planets that orbit stars outside the Solar System and were first discovered in 2002. There are currently 4,103 confirmed exoplanets in 3,056 systems.

Cyprus was assigned a solar system located 137 light-years away from Earth discovered in 2002. The star and its exoplanet are in the constellation of Ophiuchus.

Onasilos, also discovered in 2002, is about the size of Jupiter and orbits its own sun Alasia every 6.4 days.

People in Cyprus had the opportunity to vote for the names of their choice to be given to the exoplanet and its star, following the CSEO’s accession to the International Astronomical Union (IAU) in 2018.

After receiving hundreds of nominations, the CSEO has selected two names that relate to the history and culture of Cyprus.

Alasia is, in fact, an ancient name for Cyprus, while Onasilos is the first ever known doctor on the island, who was also born and worked in what today is Cyprus.

“The reason behind the choice of Cyprus’ ancient name for the sun is because Alasia is at the centre of that solar system and because, so far, we have only discovered one exoplanet in that system,” Danos told Cyprus Mail.

“Therefore, should we discover other exoplanets in the same system, they will need to have the same theme.

“Alasia, the first ever recorded name for the island, represents Cyprus and it will always be the centre of that system.

“The exoplanet is located in the constellation of Asclepios, the god of medicine. So, we believe the choice of the most ancient doctor who we know worked in Cyprus, Onasilos, for the exoplanet is a perfect one, as it represents both our country and Asclepios.

“This activity, aside from promoting the outreach of astronomy and building the next generation of scientists in Cyprus, also encourages people to study our own history,” he added.

Danos said the CSEO, with the support of the IAU, has allocated funds for students and schools who want to further expand their knowledge of astronomy.

“Interested individuals, schools or organisations will be able to use the funds to pay for special lectures held by prominent international scientists, or to acquire advanced equipment such as telescopes.

“We have also opened several positions at CSEO in the hope to attract young generations to what I believe can be a fantastic future for them.”

The Cyprus Saxophone Quartet on a Christmas tour