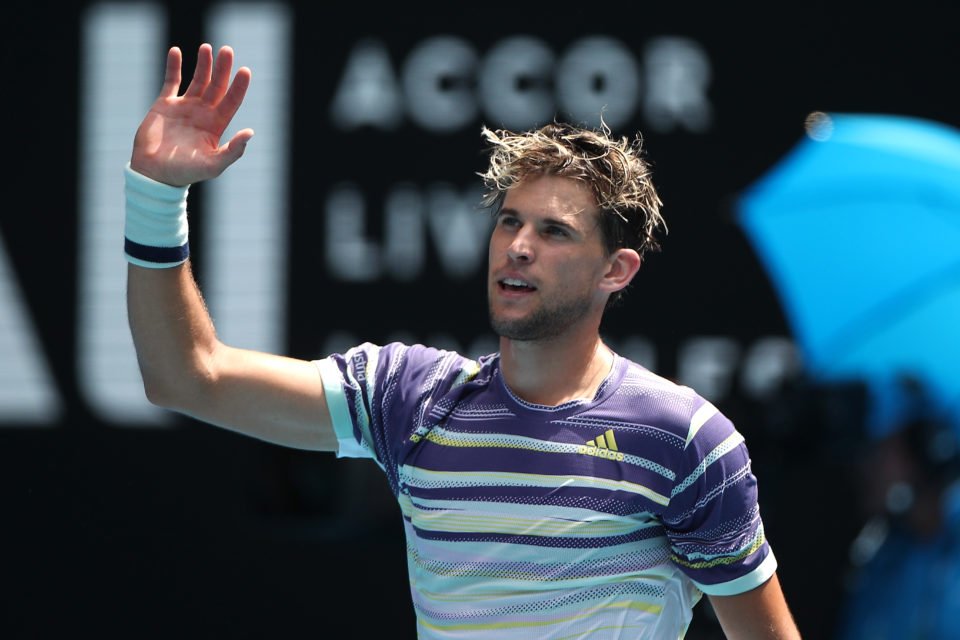 Highlights of the eighth day at the Australian Open, the first Grand Slam tournament of the year, on Monday (times AEDT; GMT+11):

Nadal, the 2009 Australian Open champion, has progressed to the quarter-finals at a Grand Slam for the 41st time, equalling American great Jimmy Connors in third place on the all-time list.

German seventh seed Alexander Zverev reached his first Australian Open quarter-final with a 6-4 6-4 6-4 win over Russian Andrey Rublev, who arrived at the tournament with back-to-back titles in Adelaide and Qatar.

Russian Anastasia Pavlyuchenkova rallied from a set down to beat former champion Angelique Kerber 6-7(5) 7-6(4) 6-2 to move into the quarter-finals in Melbourne for the third time in four years.

Unseeded Spaniard Garbine Muguruza continued her charge towards a third Grand Slam title and first since Wimbledon 2017 with a 6-3 6-3 fourth-round win over ninth seed Kiki Bertens.

Muguruza, who thumped Elina Svitolina in the last round, has now won back-to-back matches against top-10 opposition for the first time in three years.

Anett Kontaveit of Estonia, seeded 28th, rallied from a set down to beat Polish 18-year-old Iga Swiatek 6-7(4) 7-5 7-5 to secure her maiden quarter-final appearance at a Grand Slam.

Dominic Thiem’s mother began a tradition last year of getting a tattoo every time he captures a title and the world number five was asked about it after a fourth-round win over Gael Monfils.

“Unfortunately I have to confirm it,” Thiem, who won five titles last year, said in a courtside interview to leave the crowd in stitches. “I really would like to deny it, but no.”

Asked what she could get inked if he clinches the title by winning his next three matches in Melbourne, Thiem said: “For sure, a kangaroo.”

Austrian Dominic Thiem continued his dominance over Gael Monfils, outclassing the 10th-seeded Frenchman 6-2 6-4 6-4 to improve his head-to-head record to 6-0. The fifth seed faces Rafa Nadal or Nick Kyrgios in the quarter-finals.

1312 LAVER TO AUCTION OFF RACKET FOR BUSHFIRE RELIEF

Former world number one Rod Laver pledged to donate the proceeds of an auction of one of his favourite Dunlop 1969 raquets for Australian bushfire relief.

“I am deeply saddened by the fires that have ravaged this beautiful land. I still call Australia home,” the 11-times Grand Slam champion tweeted.

Fourth-seeded Simona Halep reached the quarter-finals of a Grand Slam for the 14th time in her career with a convincing 6-4 6-4 win over Elise Mertens. The 2018 runner-up won 74% of points on her first serve and made only eight unforced errors.