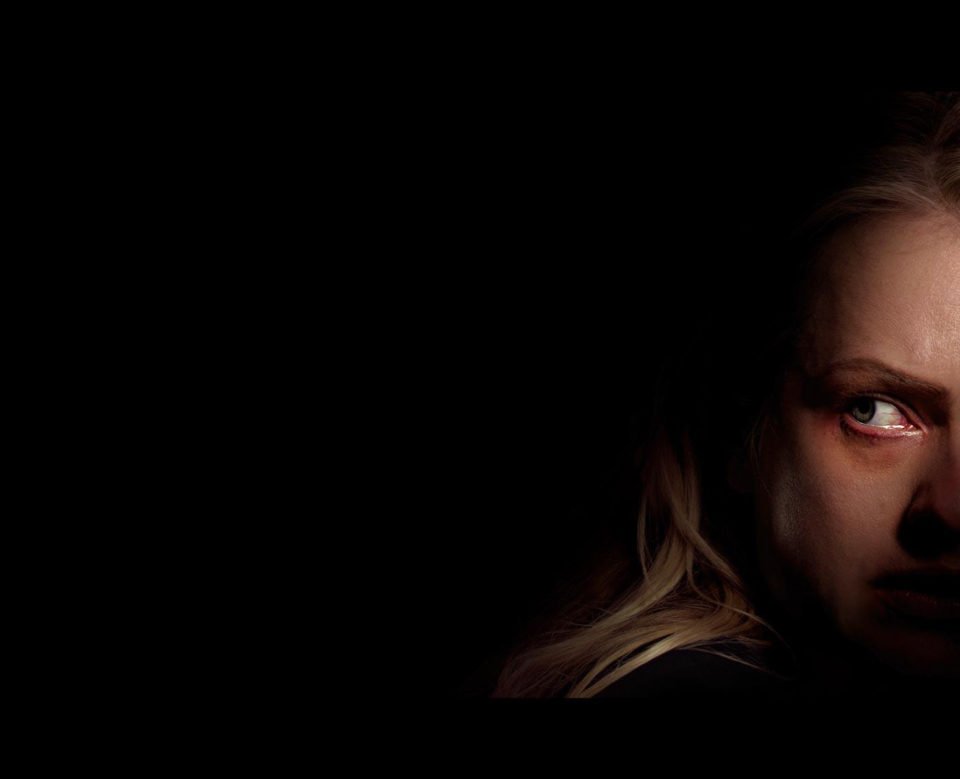 It’s a weird week for new releases: two low-budget horrors – and nothing else, unless you count a Sunday matinee of kids’ cartoon Onward. One of them isn’t even horror, though I guess that depends on your definition: The Invisible Man shows its cards about two-thirds of the way through its (slightly overlong) running time – but before that it’s unclear how exactly this effective little movie should be categorised, especially if you try to go in without advance knowledge. Is it a case of a woman being driven slowly, deliberately mad, in the Grand Guignol tradition of Gaslight and Diabolique? Is it supernatural, i.e. a ghost story? Or is the title to be taken at face value, the monster – if it’s even human – being indeed an invisible man?

Cecilia (Elisabeth Moss, at her most patriarchally oppressed) isn’t happy, whatever’s going on – and in fact we open with her trying to break free from her controlling boyfriend Adrian, a tech millionaire known in the papers as an “optics groundbreaker”. She wakes up, carefully removes his hand from around her waist (even in sleep, he wants to possess her) and makes her escape through their futuristic clifftop mansion, only just managing to get away. Cut to Cecilia two weeks later, holed up at a friend’s and crippled with fear – at least till a letter arrives (“No-one knows I’m here,” protests our heroine) informing her that Adrian’s killed himself and left her a big inheritance. Assuming she remains of sound mind, of course.

The first half is terrifically tense, structured like a ghost story with someone (or something) in the house, only with the added dimension of paranoid drama; we’re not sure which is worse, if Adrian faked his own death or if he didn’t. The camera plays tricks, panning away for no reason – as if to charge the offscreen space with danger – before Cecilia walks into frame. A knife moves by itself, a person’s (?) icy breath appears behind her when she ventures outside; she keeps seeing things, or thinks she does. Is it a hoax, a stalker – or something spookier? “Adrian will haunt you if you let him,” warns the friend. “He has figured out a way to be invisible!” concludes our heroine, which is both plausible (Adrian, after all, was an optics whiz) and totally crazy.

Is the title literal or metaphorical? Eventually, of course, we find out, at which point there’s still almost an hour to go – but The Invisible Man remains intense, in ways that ought to be experienced rather than spoiled. (One mini-spoiler: that restaurant scene is a jaw-dropper.) This is an excellent B-movie, the kind of solid thriller that could easily have been made in the 80s or 90s, though the 80s/90s version would surely have ended 20 minutes earlier. The film gets to a perfectly serviceable ending – then decides to keep going, the final twist being largely superfluous except in adding Cecilia’s empowerment, turning her from a victimised damsel into a ‘strong woman’. Sign of the times. 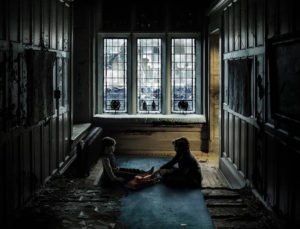 Here’s another sign of the times: sequels to films that didn’t need sequels. The Boy, from 2016, was a low-budget psychological horror that became a minor hit – mostly because of a memorably strange, queasy premise: a child-sized doll being treated like an actual child. The doll’s name was Brahms, his elderly ‘mummy’ and ‘daddy’ dressed him and kissed him goodnight like a real boy – but of course he was creepy, with his shiny porcelain skin and unnervingly human eyes. The film was flawed, but refreshingly different – unlike Brahms: The Boy II, which is also flawed but tediously familiar.

Brahms is now modelled on Chucky from Child’s Play, a nefarious doll that latches onto a child and tries to control him. It’s even worse because the child is traumatised, having witnessed a robbery that also left his mother (Katie Holmes) a nervous wreck; he’s retreated into “selective mutism”, i.e. refusing to talk – but he talks to Brahms, who becomes his special friend. The folks are delighted, at least at first – but the doll is increasingly possessive, the list of ‘rules’ he conveys through the kid specifying that the two must be friends always and forever. “He won’t let me go,” says the little boy fearfully.

The film seems unsure if it wants to go the evil-child route or the more conventional evil-doll route – and it’s tasteless in any case, using the unhappiness of a damaged youngster to prop up its tired story. (A shrink keeps Skyping with the family, reassuring them that Brahms can be an outlet for little Jude to express his anger.) The Boy II is gripping for a while, with its power struggle between mum and doll – but it lacks its predecessor’s unusual flavour, Brahms himself grows increasingly demonic, the shocks are banal and the film stands revealed as yet another sequel to a film that didn’t need a sequel. Our advice: if you’re going to the cinema this week, make sure you separate the men from the boys – and indeed The Man from The Boy. Not all horror films are created equal.

Getting to know successful business stories