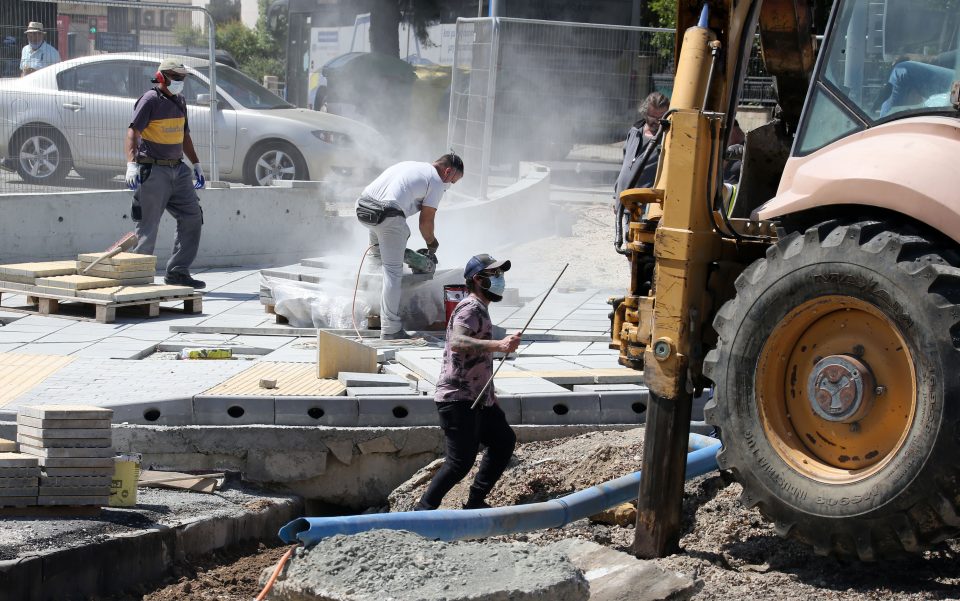 Under a worst-case scenario drafted by the finance ministry, the economy could shrink by 13 per cent in the event of a fresh outbreak of the coronavirus in the autumn without an effective treatment or vaccine, it emerged on Friday.

The scenario is part of the stability programme Cyprus submitted to the European Union, which also includes a basic outlook and a more optimistic outcome to the coronavirus crisis.

Under the basic scenario, the ministry expects to see GDP shrinking by 7 per cent this year as a result of the fallout from the pandemic. The optimistic outcome would see a 5 per cent loss in GDP as containment of the virus is successful and fiscal mitigation yields positive results.

There is however, an extreme scenario that sees a second wave of the virus in the autumn that would push the economy deeper into recession.

The ministry predicts that it would regain ground in 2021 with a growth rate of 6 per cent, in line with the European Commission forecasts.

Under the basic scenario, public debt would reach 116.8 per cent this year as the state borrowed money to support the economy, but it is expected to fall to 103 per cent in 2021.

The 7 per cent loss of GDP under the basic scenario assumes that quarantine measures would last until the end of April with a three-month transition period followed by recovery in the last five months of the year.

The more optimistic scenario assumes that containment and fiscal measures were successful, limiting the impact on the economy to 5 per cent.

“However, there are also downward risks in the event of a need for lengthier quarantine periods during the summer, though of a less restrictive nature than the current ones,” the ministry said.

The ministry refers to the risk of a new outbreak in the autumn “which will exercise additional pressure on the economy while there is no effective treatment or a vaccine for the virus.

“In this negative development, recession will be deeper than the basic scenario with estimates reaching 13 per cent in real terms,” the ministry said.

For 2021, the ministry suggested the fact that Cyprus had a small and open economy could have positive and negative effects as regards its prospects.

The fact that the Cypriot economy is based on services could lead to a faster recovery compared with manufacturing-based economies. However, its dependence on tourism could hinder that recovery.

“Taking the above into consideration, a progressive recovery is expected from 2021 onwards, as quarantine measures are eased at a slower rate than when imposed; social distancing measures will remain for a substantial time and the tourism industry will need more time to return to pre-pandemic levels.”

That said, the basic scenario expects a 6 per cent growth rate in 2021 mainly on domestic demand.