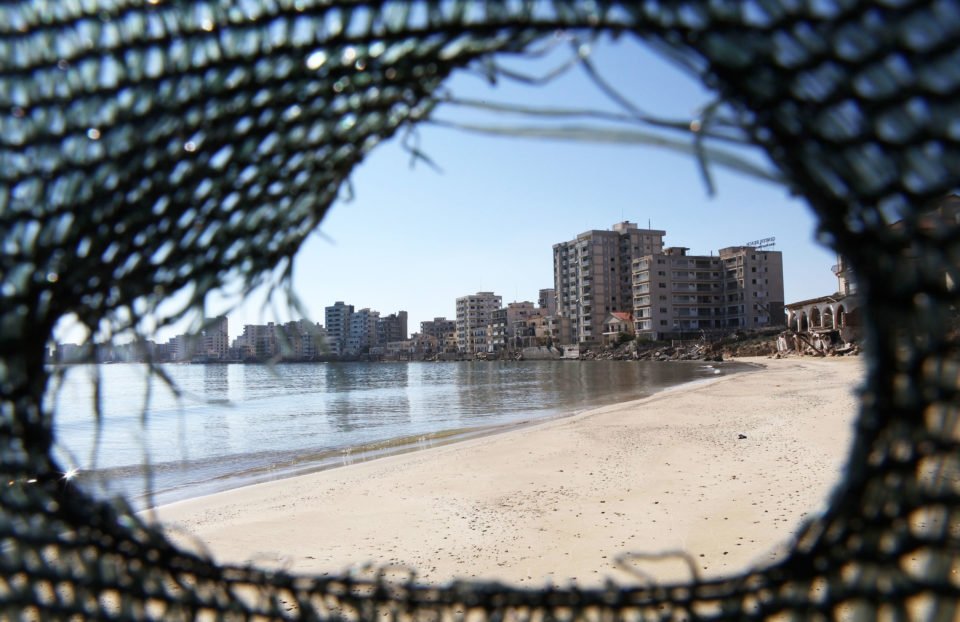 The Famagusta Municipality on Friday called “unacceptable” statements by Turkish Cypriot ‘prime minister’ Ersin Tatar that reviving the closed-off area of Varosha was still on the table.

The municipality said in a written statement that actions concerning Famagusta which are not in line with the UN resolutions and other international organisations aim to create tension and divert the Cyprus issue from the long-agreed bizonal, bicommunal federal solution.

“It is truly tragic that some people continue to play their unholy pirate games, in the midst of a deadly pandemic that affects all of humanity,” the municipality said in response to the “unacceptable statements of Ersin Tatar” on the future of Famagusta and especially of its closed-off area, Varosha.

It said that it strongly condemns such actions, stating that it would resist such a possibility with all the means at its disposal. It also called on everyone, especially Turkish Cypriots who oppose any plans for the partition of Cyprus, to support the struggle.

“The return of the fenced section off section of Famagusta to its legal residents, according to the relevant resolutions, will be the motivation for finding a comprehensive solution to the Cyprus problem,” the municipality said.

It also called on the UN Secretary-General, the UN Security Council, the European Union and the entire international community “to protect the legitimate rights of the residents of Famagusta, to stand in the way of the illegal practices of Turkey and its representatives on the island in relation to Famagusta.”

Tatar said on Wednesday during a visit to Famagusta that reopening Varosha was among his ‘government’s’ projects. He said that they have focused on implementing a number of economic programmes with the launch of the normalisation process after the pandemic crisis and the opening of Varosha was one of them.

Tatar reportedly said Famagusta was a culturally rich town and an attraction for tourists and that they wanted to continue with plans to reopen the fenced-off town. He added that they would set up a committee to oversee the project.

He added that he has also given instructions to resume the work on the development masterplan covering Famagusta, Agios Sergios and Trikomo.