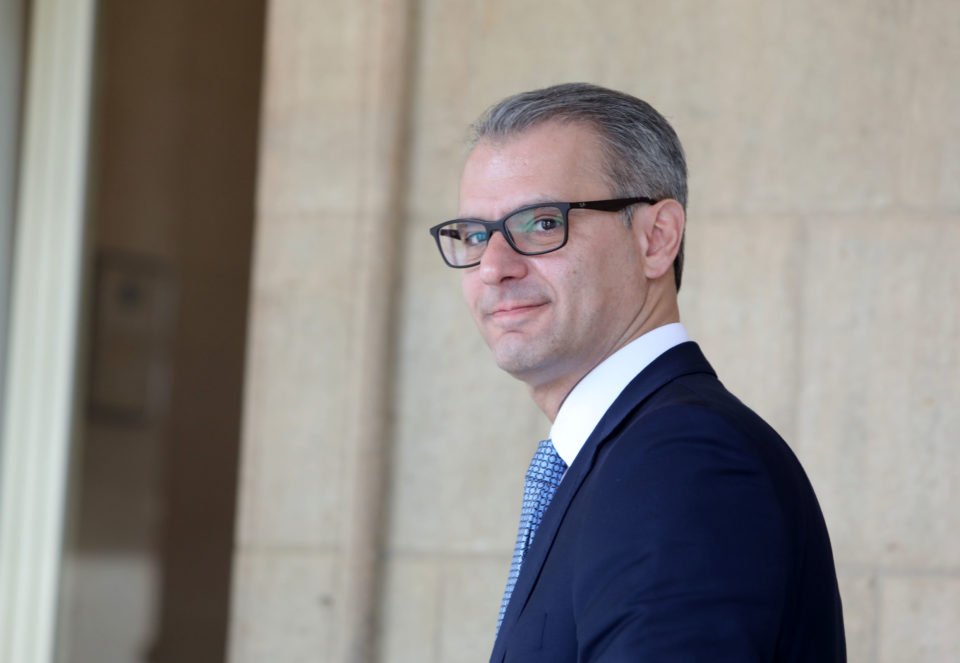 Central Bank Governor, Constantinos Herodotou, expects the economy to experience a “serious recession” in 2020 due to the pandemic, he said on Thursday.

“The economy’s prospects for 2020 and afterwards are dramatically overshadowed by the negative developments of the coronavirus pandemic,” Herodotou said in an introductory note included in the Central Bank’s annual report for 2019, which was released on Thursday.

The CBC boss said the institution’s December 2019 projections had noted that in general downward risks for the Cypriot economy continued to be present, which could decelerate its future course.

He said factors such as external geopolitical developments, Brexit and trade tensions and the high level of private debt in addition with the challenges faced by the banking sector, continued to constitute likely risks “which we will have to face even after the pandemic, but to an obviously greater degree.”

According to Herodotou the progress made in 2019 supported the fast and coordinated actions of the government and the Central Bank in dealing with the economic impact of the pandemic.

Measures taken aim to reduce the negative impact of the cost in households, businesses and the real economy. “After the crisis is over we will have to remain focused in the effort of full consolidation of the economy and of our banking system,” said Herodotou.

“This will lay the foundations on which a long-term and at the same time sustainable growth course the Cypriot economy can be based on.”

Without the pandemic crisis, when forecasts were being made in late 219, Herodotou said 2020 -2022 had been expected to see slightly lower growth rates. “This projection has been turned upside down by the coronavirus pandemic,” he said, adding that on this basis, “it is expected that 2020 will record a serious recession.”

“Despite unprecedented developments and very negative short-term impact, we must consider how much worse the situation would be had the progress of 2019 not been achieved both in macro-economic and fiscal policy issues as well as on matters to do with the stability of the banking and financial sector, he underlines,” he added.

“The financial impact cannot be quantified with precision for the time being,” the CBC report said, given that there is not sufficient data yet, “nor can the pandemic’s duration be projected.”

“The question is not whether a recession will take place but how extensive it will be,” the report concluded.