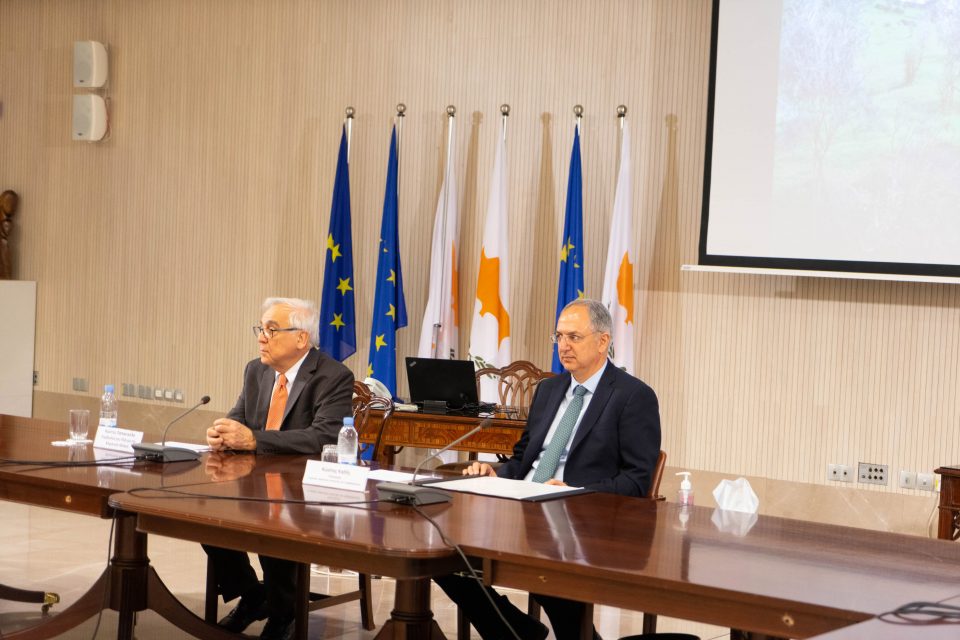 For the first time, Cyprus has a national strategy and action plan for biodiversity which was presented by minister of agriculture, rural development and environment Costas Kadis on Friday to coincide with World Environment Day on June 5.

“Their adoption is a milestone for the conservation of nature in our country, since Cyprus is acquiring its own strategy for the first time and is now included in the European countries that have strategies for maintaining biodiversity,” Kadis commented.

The strategy and action plan which was approved by the Council of Ministers on Wednesday has 13 strategic objectives for the decade from 2020 until 2030.

The action plan includes a total of 86 measures and the estimated cost of implementing them in the next decade is approximately €28 million.

It will be reviewed after five years.

According to Kadis, a large number of scientists from various specialties from universities and research centres in Cyprus and abroad, as well as from public and private sector services participated in the formation of the plan.

The minister stressed that adopting the strategy is of particular importance for Cyprus as it seeks to prevent the loss of biodiversity and to protect and maintain Cyprus’ ecosystems in good condition.

The presidential advisor on climate change, Costas Papanicolas, talked about progress made regarding coordinating climate change actions in the eastern Mediterranean and the Middle East.

In his presentation, he said climate change is evolving at a rapid pace and has had a major catastrophic impact on biodiversity.

He said that Cyprus’ initiative for promoting regional coordination was in full swing. According to Papanicolas, more than 160 scientists from 18 countries in the Eastern Mediterranean and the Middle East participated in 13 scientific committees, which examined every aspect of climate change and its effects in the region.

“An extremely important conference, which is of global interest, will finally take place in 2021, as the coronavirus pandemic has made it difficult to plan, as well as the postponement of the World Climate Summit associated with it. This forced delay will give us the opportunity to integrate actions arising from the European Union’s Green Deal,” he added.

On May 20, as part of the Green Deal, the European Commission set out a new strategy to overhaul farming and strictly protect carbon-rich forests and wetlands, to benefit wildlife, the strategy for biodiversity for 2030.

It is expected to support economic recovery after the pandemic. Key elements of the EU strategy include the expansion of the protected areas network in the European Union and the creation of a rehabilitation plan, aimed at restoring degraded ecosystems.

Efforts are also being made to reform governance, biodiversity, to ensure optimal implementation of actions, to monitor progress, to improve knowledge, to finance the process and to integrate processes into decision-making, both in the public and private sectors.

In addition, it aims to establish measures to address the challenge of maintaining global biodiversity. Based on the decision of the Council of Ministers, the Cyprus biodiversity strategy will be fully harmonised with the corresponding European one.