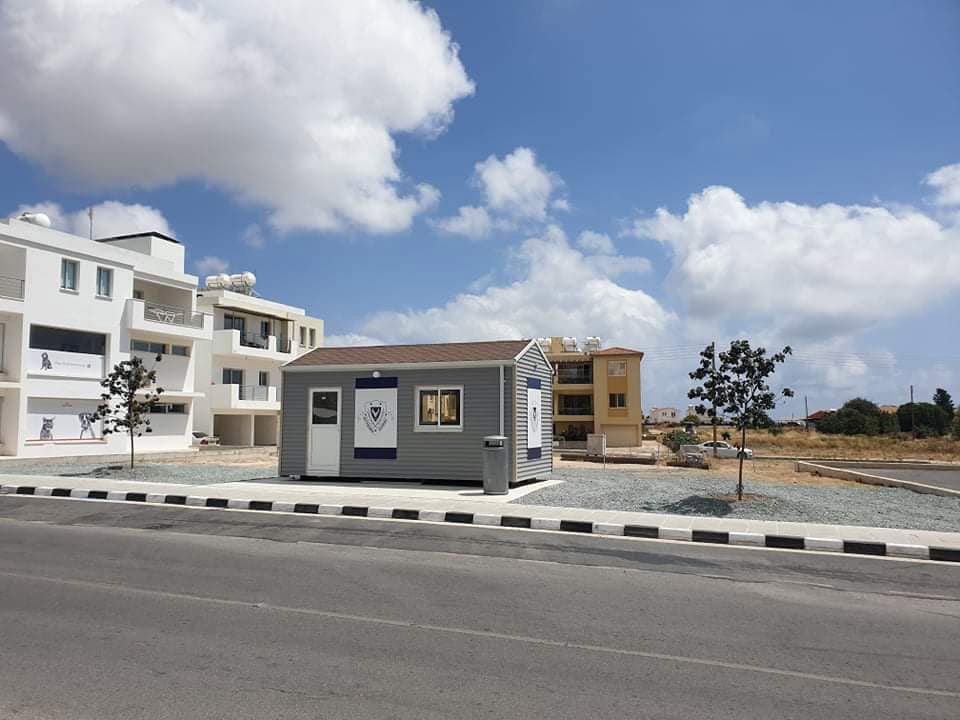 A small crime prevention office has been set up in Chlorakas in Paphos which will be operated alongside daily police patrols, according to Paphos police spokesman.

“The crime prevention unit has been set up to tackle all sorts crimes, burglaries and theft and traffic violations,” Michalis Ioannou, Paphos police spokesman told the Cyprus Mail.

He added that crime rates in the area had dropped significantly after a previous, escalating rise.

Two officers, on a rota system will be responsible for patrolling the Chlorakas area and man the station.

The unit has been placed on Eleftherias Avenue in Chlorakas as part of a collaboration between the Chlorakas community council and Paphos police.

The move had been requested by the local community board and community leader, Nikolas Liasides,

Earlier this month, police warned locals not to take the law into their own hands and leave it to the police force. The increase in crime, particularly burglaries and theft, which is posing a “big problem” police said.

In a written statement, the president of the community board, Nikolas Liasidis, expressed his gratitude to the police director of Paphos, Nikos Pentaras, for the immediate actions in the effort to combat the illegalities in the area.

Liasidis also mentioned an increase in the number of drug and alcohol tests, traffic police and inspections.

“I urge the residents of Chlorakas to cooperate with the police and provide information on anything suspicious and to sign up for the neighbourhood watch scheme,” he said.

It is not yet clear how long the unit will remain in Chlorakas, said Ioannou, but the situation is being carefully monitored.

The facility does not have direct number available to the public, Ioannou noted, but urgent calls may be made to the emergency services on 112 or telephone the office in charge at Paphos headquarters at 26806064.