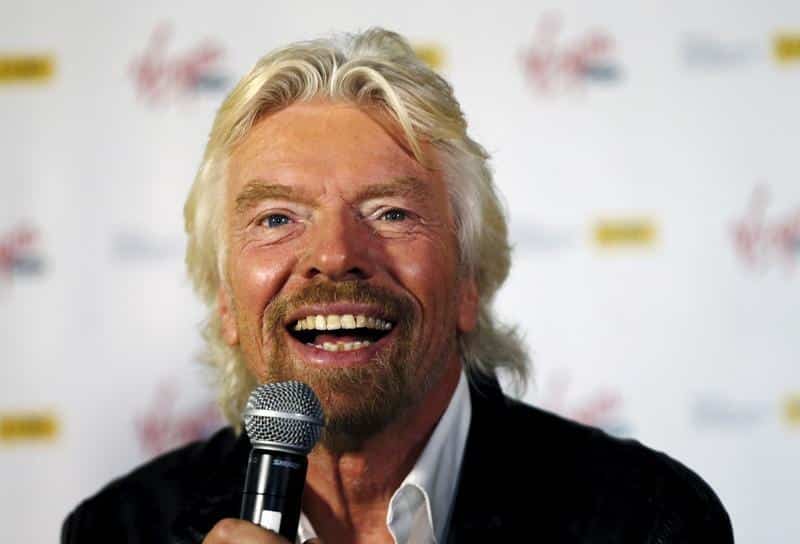 Virgin Atlantic will resume flying from London Heathrow to Delhi, Tel Aviv, Atlanta, Mumbai and Lagos throughout September. The airline has also announced new routes to Pakistan. For now the airline owned by Richard Branson is only operating from Terminal 2 at Heathrow. But this will soon be expanded.

All this is possible because countries around the world are lifting travel restrictions, explains Juha Jarvinen, chief commercial officer at Virgin Atlantic, commented: “We’re continually reviewing our network and as countries begin to open up their borders, we’re introducing more and more flying.

“We’re incredibly excited to resume services to these five destinations, as well as increasing the frequency to other destinations. “We are now also offering daily flights to New York JFK and Los Angeles and twice weekly flights to Shanghai.”

The recovery will continue through 2021, in line with customer demand.

This is a major milestone for Virgin Atlantic, securing its future with the legal support for its plans for a private-only solvent recapitalisation of the airline, following the severe impact of the Covid-19 pandemic on the global economy, the nation and the travel and aviation industry.

Judge Richard Snowden gave the plan his approval for the airline’s five-year restructuring plan which will deliver a refinancing package worth about £1.2 billion over the next 18 months. This is a big step in securing our future, the airline said in a statement.

The Restructuring Plan is based on a five year business plan, and with the support of shareholders Virgin Group and Delta, new private investors and existing creditors, it paves the way for the airline to rebuild its balance sheet and return to profitability from 2022.

The plan will include some self-help measures already taken, including cost savings of  about £280 million per year and about £880 million in rephasing and financing of aircraft deliveries over the next five years.

Rialto reopens with a Man on the Roof