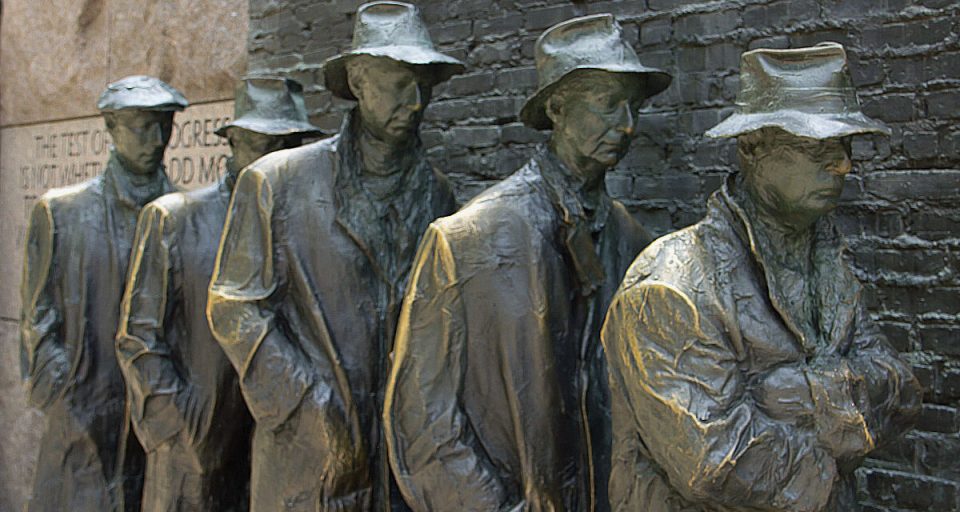 Unemployment for those without a job for 12 months rose sharply.

Unemployment in Cyprus was little-changed in October, as government support for businesses continued for some sectors.

But there was a jump in the number of unemployed persons who have been jobless for more than twelve months. This number rose 48.51 percent, to 8,550 in October from 5.757 in September, showing that the opportunity to find a new job is scarce.

It’s also noteworthy that the education sector saw a substantial 13.4 per cent decrease in the number of unemployed persons – to 1,291 from 1,464.

There were 31,487 persons registered as unemployed in October, up 2.5 per cent from 30,718 in September, according to data released by the Cyprus Statistical Service on Wednesday.

In seasonally-adjusted terms, the number of registered unemployed was 38,477 in October, up 3.6 per cent from 37,126 in the previous month.

Only a few sectors saw a substantial increase in unemployment, while education actually saw a decline in jobless numbers.

The construction sector saw a 5.96 per cent increase in unemployment, up to 1,743 in October from 1,645 in September.

The wholesale and retail trades saw a 3.81 per cent increase in the number of unemployed to 6,051 in October from 5,829 in September.

Accommodation and food service activities saw a rise in unemployed persons of 2.6 per cent, to 7,602 from 7,409.

Unemployment came to more males than females October, with male unemployment up 3.8 per cent, to 13,416 in October from 12,921 in September.

Most of the unemployment occurred in Nicosia, where there 8,918 without jobs in October. Limassol came next, with 7695 out of a job this month. Ammochostos  followed with 5, 236, and Larnaka had 5,612. Pafos had the smallest number at 4,026.