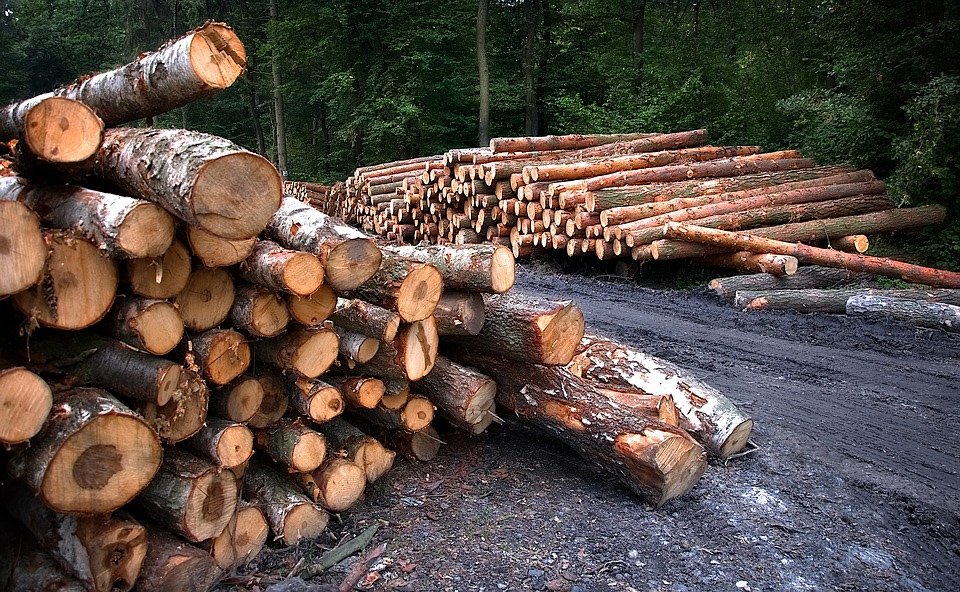 The forestry department on Thursday hit back at accusations by a group of environmental organisations condemning a plan to fell more than 600 trees in the Paphos forest in a protected area in the Diarizos valley.

According to the forestry department, the planned logging is not going to take place in the Diarizos valley, but “very far from the riverbed and will not affect it”.

The Federation of Environmental Organisations of Cyprus (Opok) on November 30 had claimed that the public contract to fell 605 pine trees for the sale of 444 cubic metres of pine timber to produce firewood worth €26,000 needed an environmental assessment which had not been carried out. The group also said the felling was taking place in an environmentally sensitive area.

The department struck back on Thursday saying the chopping down of the trees was part of a wider plan necessary for the management of the area and was not for the commercial purposes of one contract.

“The [commercial] production of firewood has never existed, nor can it be the main purpose of the management of the Cypriot forests,” the announcement said.

“Multipurpose forestry is practised in Cyprus, with primarily environmental purposes.”

Regenerative felling is carried out, not commercial logging, the department said. During the years when there are fires, the burnt wood is utilised and even this is not exported.

The forestry department is managing the Paphos forest “aimed at the conservation and improvement of biodiversity” following a management plan presented and approved by the scientific committee.

The department said that an advisory committee exists for the approval of the management plan, of which Opok is a member, “which is always invited but never took part in the meetings of this committee. It is clear, then, that Opok does not want dialogue, but positions itself publicly in the way it has chosen, for its own reasons”.

The felling of individual trees in a forest does not cause damage, unlike felling trees outside a forest.

The department denied that felling the trees will negatively affect the biodiversity of the area saying the effects will be positive for both flora and fauna.

“The ‘zero forest intervention’ approach cannot be applied everywhere and always,” the forestry department said. “It has been proven in practice that this generalisation has left vast forest areas around the world without active and sustainable management, degrading them and putting them at risk of extinction by mega-fires. Abandoning this scientifically unsubstantiated and dangerous general position will pave the way for a constructive and productive dialogue, to which the forestry department is always open.”

Workshops for the soul