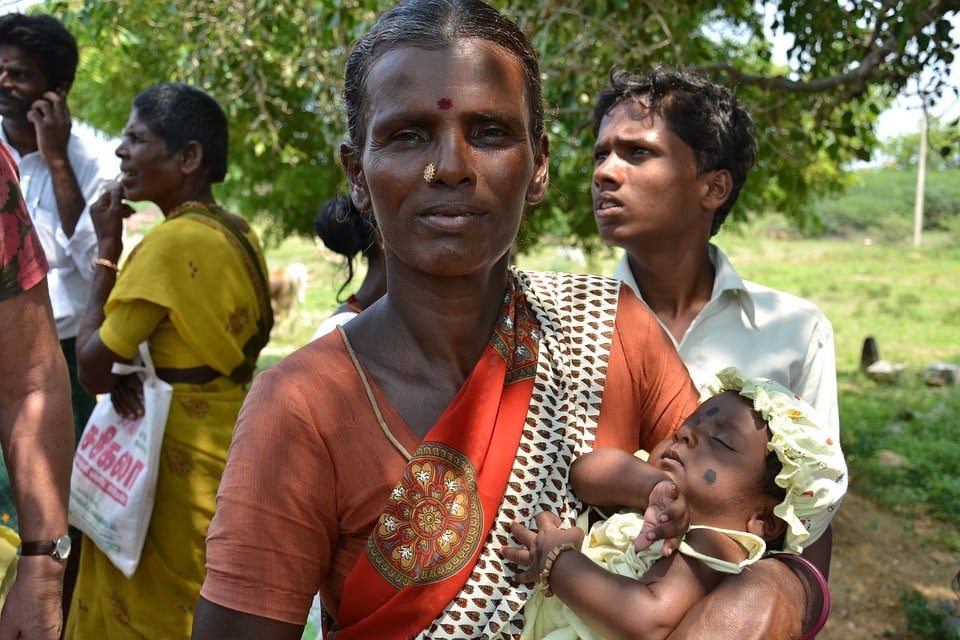 Critics say the ID cards link enough data to create a comprehensive profile of a person's spending habits, their friends and acquaintances, the property they own and a trove of other information.

India’s top court unanimously ruled on Thursday that individual privacy is a fundamental right, a verdict that will impact everything from the way companies handle personal data to the roll-out of the world’s largest biometric ID card programme.

A nine-member bench of India’s Supreme Court announced the ruling in a big setback for the Narendra Modi-led government, which argued that privacy was not a fundamental right protected by the constitution.

The ruling comes against the backdrop of a large multi-party case against the mandatory use of national identity cards, known as Aadhaar, as an infringement of privacy. There have also been concerns over breaches of data.

Critics say the ID cards link enough data to create a comprehensive profile of a person’s spending habits, their friends and acquaintances, the property they own and a trove of other information.

Aadhaar, which over one billion Indians have already signed up for, was set up to be a secure form of digital identification for citizens, one that they could use for government services.

But as it was rolled out, concerns arose about privacy, data security and recourse for citizens in the face of data leaks and other issues. Over time, Aadhaar was made mandatory for income tax returns and operating bank accounts. Companies were also pushing to gain access to Aadhaar details of customers.

“This is a blow to the government, because the government had argued that people do not have a right to privacy,” said Prashant Bhushan, a senior lawyer involved in the case.

The government has argued the Indian constitution, which came into effect in 1950, does not guarantee individual privacy as an inalienable fundamental right.

A spokesman for India’s law ministry was not reachable for comment.

“The fact that there was no dissent is an important thing,” said Raman Chima, policy director at Access Now, which defends digital rights. “They made it clear that the government has to protect privacy.”

The judgment also has a bearing on broader civil rights as well as a law criminalising homosexuality. A ban imposed on the consumption of beef in many states and alcohol in some could also come up for review.