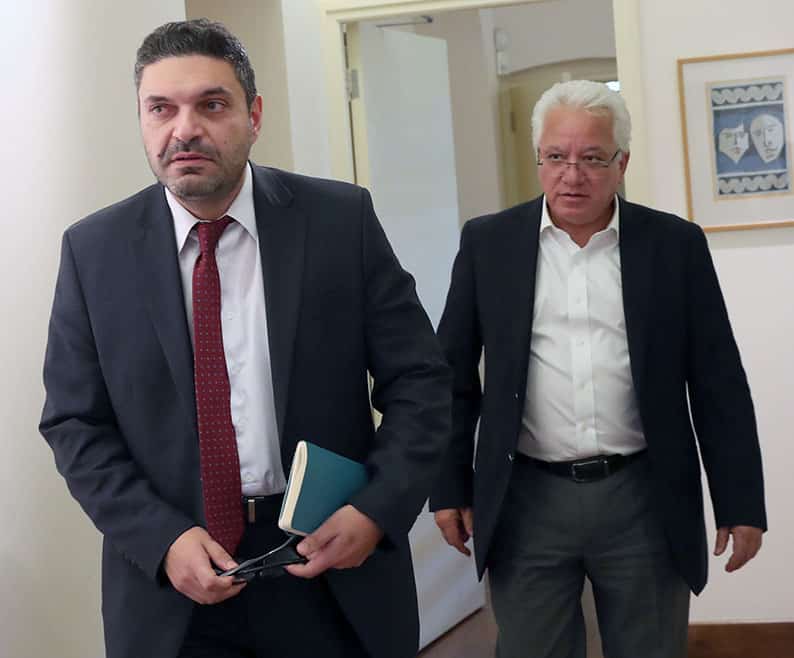 THE level of readiness for most of the 23 emergency and crisis plans of the government is satisfactory, but frequent assessment is still necessary, Interior Minister, Constantinos Petrides said on Thursday.

Following a ministerial meeting to discuss ‘Zenon’, which is the umbrella for the 23 crisis and emergency plans of the Republic, Petrides said that most are ready.

The foreign affairs, defence and justice ministers also participated in the meeting.

The review and assessment of the contingency plans was prompted by last July’s deadly wildfires in Greece that claimed the lives of 99 people.

“Most of the projects are ready, there is a great deal of preparedness as regards the completion of these contingency plans,” Petrides said.

It has been decided, he said, that by the end of the year or early January, table-top exercises would be carried out for six of the contingency plans; the Orfeas which concerns pollution, Pyrsos, which is for large fires, the Estia and Nafkratis that concern migratory or refugee flows or evacuation from third countries, and Tekros concerning major accidents.

Petrides also said that the multinational civil-military exercise Argonaut, which involves five of the contingency plans, will continue to be carried out, but also the search and rescue, Nemesis which involves three plans.

The ministerial committee will convene regularly to discuss issues concerning the contingency plans. The next meeting is set for November.

“The Zenon is a very good contingency plan which must be constantly reassessed so that we can be certain at any moment of the level of readiness of all services,” Petrides said. As many state services are involved, he said, very good coordination was necessary between competent ministries and services. “We ought to be ready.”

The ministers also discussed the increase in the migratory flow to the island.

The Nafkratis contingency plan is being implemented almost every day, Petrides said.

“We have also discussed the possibility of an even greater increase inflows (migrants) from a possible crisis and whether this plan will be able to respond,” he said.

Cyprus currently hosts 15,000 asylum seekers and people who have already received protection status, a figure corresponding to two per cent of the country’s population.

The minister said that there is a two-fold effort on behalf of the government towards Brussels. He said, that a team of experts from the European Commission will arrive in Cyprus next week to discuss with competent authorities the measures and actions that Cyprus will seek for subsidies for new programmes due to increased flows.

He also said that Cyprus’ efforts were within the broader EU policy that is being discussed at the European Council. “There seems to be no conclusion on a European policy as we but also other first-line countries would have liked it.”

Trump threatens to shut border as migrants head for Mexico