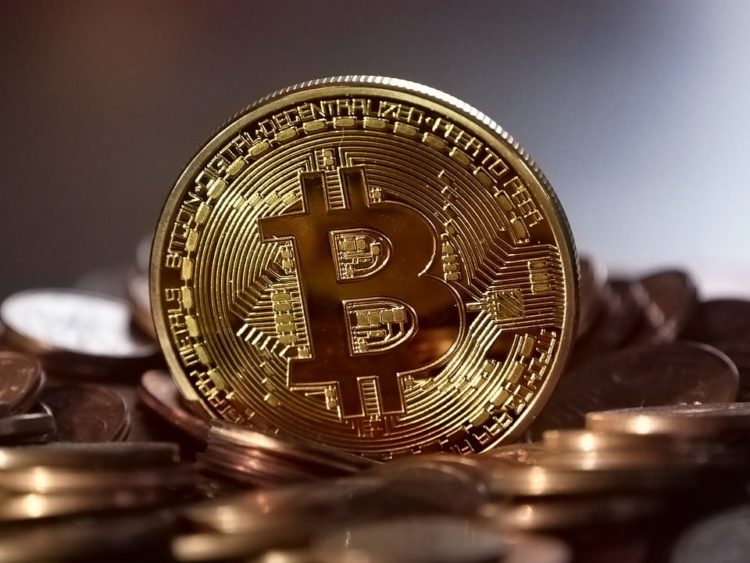 You might be surprised to learn that I’m still a cryptocurrency fan. But, just to be up front, yes, I am.

Not because I’m sitting on a huge pile of the stuff (as of this moment, my cryptocurrency holdings are worth less than $100 US), nor because I expect to make a killing speculating (when I get some crypto, I generally spend it without waiting very long to see if it increases in value).

I’m still enthusiastic about cryptocurrency because I’ve seen what it can do and make plausible predictions about what it will be able to do in the future. Cryptocurrency seizes control of money from governments and puts it in the hands of people. With improvements in its privacy aspects, that’s only going to become truer. In short, cryptocurrency fuels freedom.

But can it last? Will it win? I think that the last year, far from dispelling that notion, reinforces it. Let me explain.

Two kinds of noise related to cryptocurrency seem to have faded in tandem with the market cap’s downward trend. As one might expect, the ultra-bullish “Bitcoin will go to $100,000 real soon now!” voices have gone down in number and volume. But so have the voices comparing cryptocurrency to a Ponzi scheme or to the 17th century “tulip bubble”.

Yes, there are exceptions. One is Nobel-winning economist Paul Krugman, who still seems to think that transaction costs and lack of “tethers” to fiat government currencies will make crypto a bad bet. Of course, Krugman also said, in 1998, that “[b]y 2005 or so, it will become clear that the Internet’s impact on the economy has been no greater than the fax machine’s.” So however expert he may be in other areas, I doubt I’m alone in discounting his predictive abilities when it comes to technological advancements.

This year-long market correction has been exactly that — a correction toward real values. After a period of hype (“Initial Coin Offerings” based on bizarre use cases) and scams (“pump and dumps” cons based on new fly-by-night “altcoins”), the wheat is separating from the chaff, the fraud is settling down to a level consistent with the rest of human activity, and the financial “mainstream” attitude has gone from dismissive to curious to “how do we get in on this?”

Cryptocurrency is getting better and better at what it was meant to do. It facilitates transactions without regard to political borders, it safeguards the records of those transactions through a distributed ledger system (“blockchain”), and to varying degrees (depending on which currency and the individual user’s habits) it protects the privacy of those who use it from prying eyes.

Cryptocurrency and the freedom it entails are here to stay. Welcome to the future.

Food for thought: innovation menu for 2019

Tales from the Coffeeshop: A new year of not too much political equality