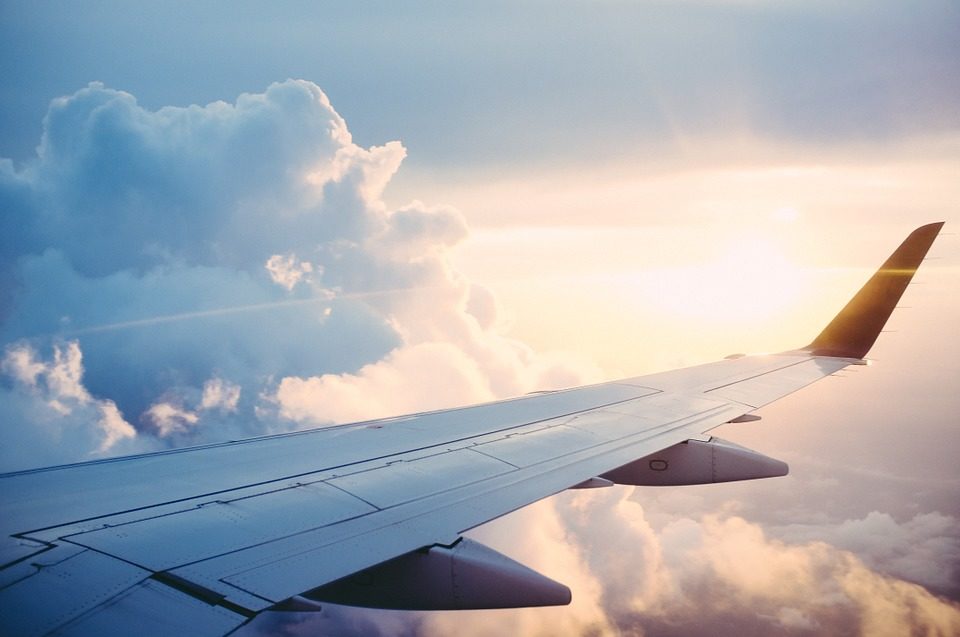 Flight shame, an anti-flying movement that originated in Sweden last year, does not appear to have affected travel to Cyprus, junior minister for tourism Savvas Perdios has said.

“The matter is being monitored and if necessary we shall certainly take actions for any future impacts,” Perdios told Stockwatch.

Dinos Kakkouras, director of Top Kinisis travel agents, likewise said the shaming campaign is not having any effect on Cyprus for the time being.

But it might if the campaign – which encourages the feeling of being embarrassed or ashamed to take the plane because of the environmental impact – should spread across the EU.

Kakkouras said that if one wants to protect the environment, abstaining from travel is not a solution.

There are hundreds of other ways one can help safeguard the environment, he added.

“Cyprus must take drastic steps to protect the environment and to do all it can to make tourists feel they are travelling to a place which is environment-friendly.”

The backlash against air travel was front and centre during a gathering of top airline executives in Seoul earlier this month, where the International Air Transport Association warned anti-flying sentiment would only “grow and spread” if they let it go unchallenged.

Starting next year airlines will use a scheme set up with the United Nations’ aviation body to offset emissions growth with credits from activity like growing trees, which sucks carbon from the atmosphere.

Thunberg has announced that she will take a year off school. She will be going to the United States for a speaking tour.

As a prominent proponent of flight shame, Thunberg will not be flying there but taking the boat.

However, according to the organisation Climate Care, ship emissions are 0.43kg CO2 per passenger mile.

Vintage Sunday at the pool

Roadworks on Limassol to Paphos highway