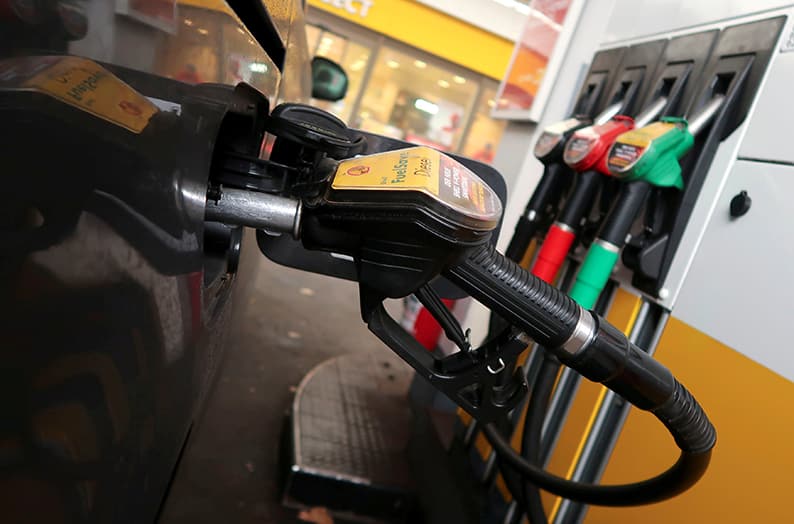 Petrol stations have observed a drop in sales of around 40 per cent since the outbreak of Covid-19, it was reported on Sunday.

Though Head of the association of petrol station owners Stefanos Stefanou said the drop was between 30 and 40 per cent, CEO of Petrolina (Holdings) Dinos Lefkaritis put the figure between 40 and 50 per cent. “The market is unfortunately not moving. Petroleum products have had a huge decrease. The situation gets worse by the day,” he said.

The coronavirus has led to people restricting their movements with many working from home and using their car less, affecting demand.

Stefanou told Phileleftheros there was ample supply and no cause for concern. Following government directives, petrol stations have put a stop to some of their services such as car washing and oil changing.

The paper also reported a drop in fuel consumptions at airports in Cyprus due to scores of flight cancellations, though there are also sufficient fuel reserves there too.

Staff working at the airports are having their temperatures checked while Stefanou added that at petrol stations, skeleton staff are being used while transactions are made using the machines rather than cash.

Coronavirus: The right to enter Cyprus without let or hindrance