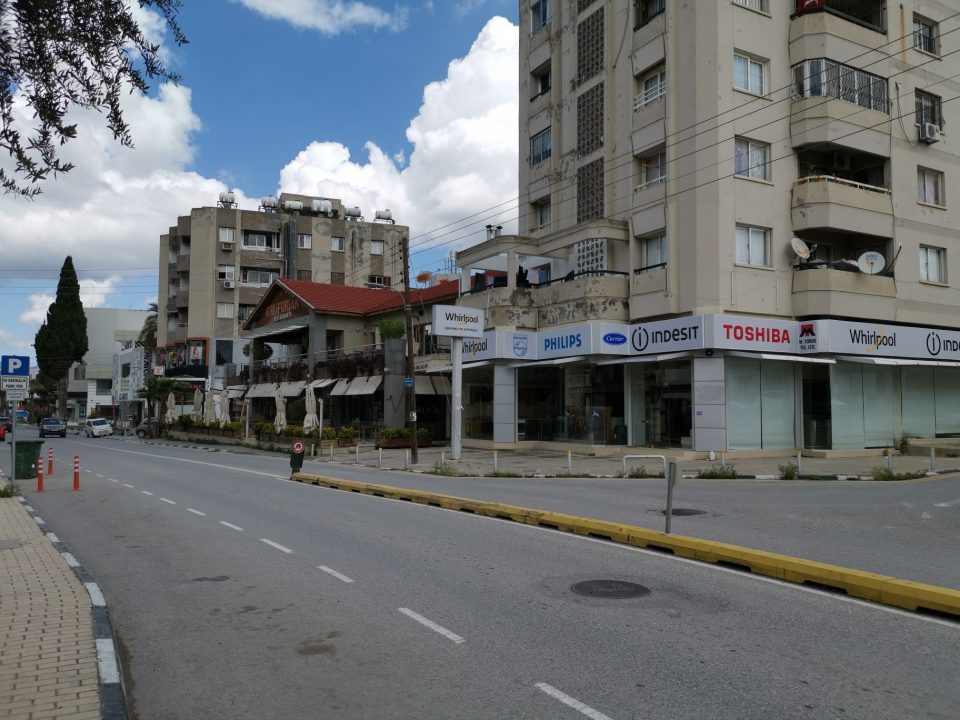 Much is being written and said about the dire straits in which the Turkish Cypriot economy finds itself. The closing of its airport as well as the crossing points has starved it of funds that helped the economy move along reasonably well. The regime always depended on financial assistance from Turkey to cover its budget needs, an assistance that would arrive eventually. There were times the ‘state’ had no money to pay public employees, but Ankara would always bail it out.

The current situation, however, is unprecedented, because most of the north’s other sources of income have dried up. It has been in lockdown for two months, having shut itself off from the outside world very early to prevent the spread of the coronavirus. The lockdown was successful, keeping confirmed cases to a minimum and restricting deaths to below 10, but it will have destroyed an economy that has always been too small to sustain itself, especially given its very big public sector.

An even bigger problem for the north is that Turkey’s economy is in deep trouble. It was broke before the pandemic and the problems it was facing – weak currency, big public debt, high inflation and rising unemployment – have been made worse by the pandemic, with economists forecasting that a major financial crisis will soon hit Turkey. The Turkish lira fell to an all time low last week and there is already talks of an IMF bailout, although it has been ruled out by President Erdogan.

In other words, Ankara might not be able to come to the rescue of the north’s economy this time. Some Turkish Cypriots were claiming that Erdogan was punishing them for not following his diktats, but why had he not punished them last year or the year before by turning off the aid tap? A more plausible explanation is that Turkey has no money to send because it is broke. The money Ankara sends to the north might not be such a big amount, but when a country is heading for economic meltdown every penny counts.

How the north will cope nobody knows. Some in the south are already arguing that crossings should remain closed to stop Greek Cypriots spending money in the north and helping the Turkish Cypriot economy. This would be a very petty and short-sighted approach which should be avoided at all costs, because we would have nothing to gain from pushing the Turkish Cypriots deeper into economic despair.

It will not lead the withdrawal of the occupation troops.

The fantasy life of Jordan Goudreau