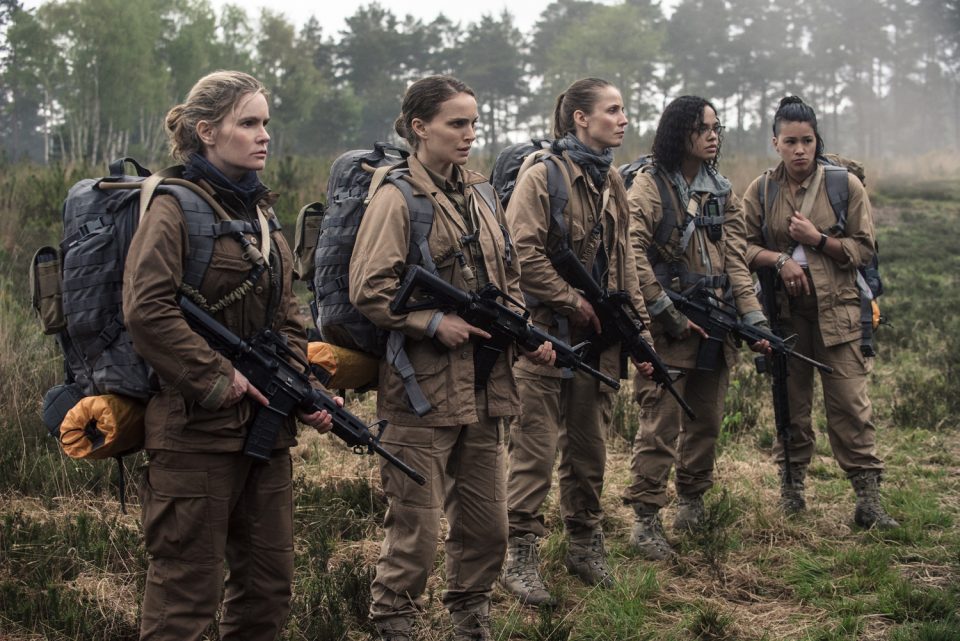 Although Cyprus remains steadfast in retaining its grip on bright, dry and generally uplifting weather, we are technically bang in the middle of Autumn, with the increasingly international Halloween holiday just around the corner. Coupled with the shortening daytime and imminent rise in housebound behaviour, it’s time to cosy up in front of the TV. What does Netflix have in terms of season-appropriate content?

There’s just something about Australia and films set in post-apocalyptic dystopias. Although Cargo is technically a zombie movie, it’s not exactly what you’d expect from such a project. There’s little of the claustrophobia calculatedly administered in shows like The Walking Dead.

Starring Martin Freeman, Simone Landers, and Anthony Hayes, Cargo places the threat of its viral nameless biters somewhat at the periphery, with focus placed on emotion rather than unrelenting action.

One of the most critically acclaimed films on our list, Under The Shadow builds its story on traditional location-based fright, with the family house being the epicentre of the drama unfolding before us. However, this Iranian production elevates things by adding elements inspired by real life, particularly within the context of life in 1980s Tehran.

There is the fear of the unknown, like all horror movies, but the unknown is not restricted to supernatural elements. A bleak future, diminishing prospects of fulfilling one’s dreams, a collective tension and sense of dread sweeping through the nation feed into Narges Rashidi’s depiction of Shideh, the mother figure in the protagonist’s role.

Alex Garland’s films tend to generate cult followings and receive favourable reviews from critics, but they rarely generate a ton of cash at the box office. So too is the case with the Natalie Portman-starring Annihilation, where a certain injection of deliberate vagueness may not be everyone’s cup of tea.

Annihilation blends horror with science fiction, with its cinematography being one of the highlights of the movie; visual vibrance married with as much apprehension and an impending sense of dread.

Annihilation draws most of its tension from what it implies has happened or what it suggests will happen. There is a particular scene where the most horrifying moment comes before any violence has actually taken place.

Shutter Island may not fall under the traditional scope of horror films but this Martin Scorsese neo-noir incluldes many horror elements, particularly of the psychological variety. Set in the 1950s and taking place in a real-life long-abandoned hospital, the gloomy, silently menacing and anxiety-inducing Shutter Island does not need much in terms of jump scares to unsettle you.

Shutter Island is arguably the costliest production on our list and the monetary investment shows in many ways. The film is expertly directed by Scorsese, benefits from flawless costume and set design, and is further elevated by a star ensemble cast.

Released earlier this year, His House is perhaps the most pertinent to our times. It deals with the issue of fleeing a dire situation while not knowing what comes next, experiencing a violently extracting escape route, only to inadvertently place yourself in yet another horrible set of circumstances.

The thought of having to flee a war-ravaged Sudan by any means necessary is familiar enough to us so to understand the motivations behind the film’s general premise. Fleeing hell is never easy, however, and things become increasingly more bizarre as happiness and serenity remain always a step too far, with only the protagonists’ surroundings changing as the story progresses.

New map book is for adventurers