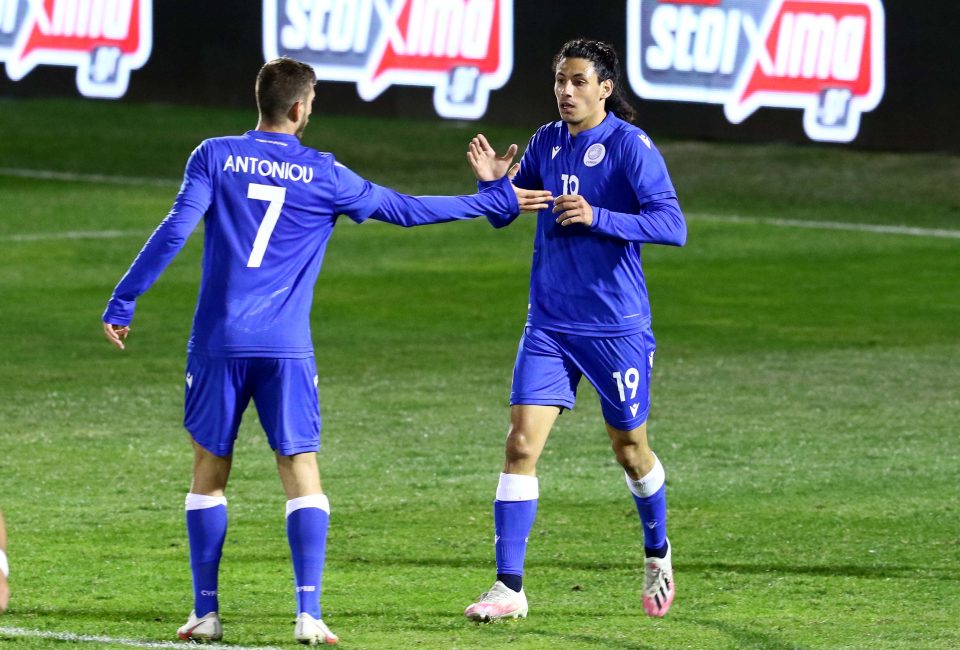 The Cyprus national football team faces Luxembourg on Saturday evening as part of their Nations League campaign. The game is scheduled to start at 7pm and will take place at the GSP Stadium in Nicosia.

Cyprus have had a torrid time in the tournament far, having taken just a single point in the opening four games. This includes three straight defeats to Montenegro, Azerbaijan and Luxembourg, before a draw away to Azerbaijan in the fourth round of games.

Cyprus are seeking to avoid a potential play-off game between bottom-placed sides after which the losing national team will get relegated to League D.

Cyprus’ game against Luxembourg comes off the back of a friendly 2-1 loss to Greece earlier this week. Though Cyprus manager Johan Walem expressed his dissatisfaction with the loss, he did acknowledge some progress is being exhibited by his side.

“I can’t say that I am pleased with a loss. But comparing our performance in the first half with that of the second half shows me that we reacted well.

“We had some good pieces of play and I can see that the team is slowly starting to play in the manner in which I want them to”, Walem said.

“More time is needed though I am aware that in football you don’t always get the time you need. “I hope we continue showing the progress we showed during the second half”, the Belgian added.

“I hope we can get a good result against Luxembourg because everyone needs it, the players, the fans and the Cyprus Football Association”, Walem concluded.

In terms of the coronavirus cases found in the sport and in various national teams around the world, the entire team, as well as the Cypriot under-21 national team, has been tested ahead of the game with zero positive cases among the players.