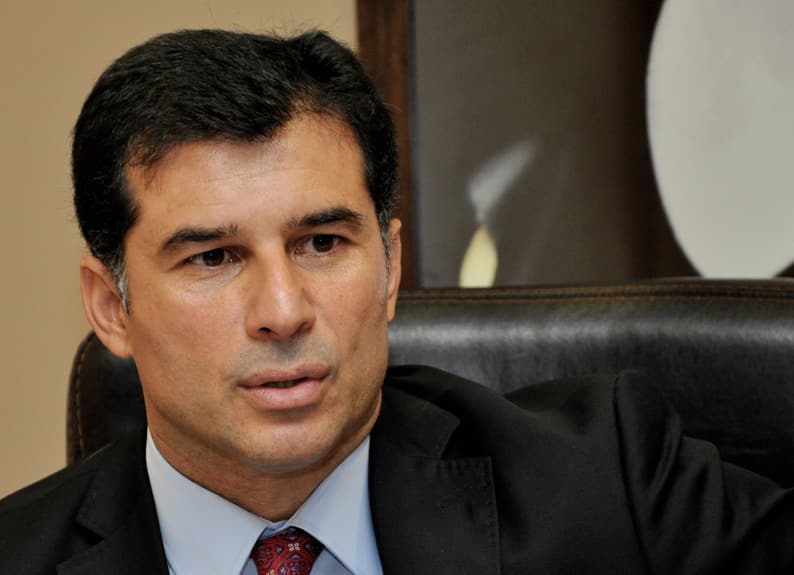 The Turkish Cypriot National Unity Party, UBP, would win elections in the north if they were held now, a survey showed on Tuesday.

The survey, conducted by Gezici research company with a sample of 3,641 people, found that ‘prime minister’ Huseyin Ozgurgun’s nationalist UBP would take 18 per cent of the vote ahead of the Turkish Republican party, CTP, which got 12.9 per cent.

Former negotiator Kudret Ozersay’s People’s Party, HP, would receive 12.3 per cent of the vote while the Communal Democracy Party, TDP, came fourth with 6.48 per cent.

The New Cyprus Party, YDP, was in fifth place with 3.65 per cent, ahead of Serdar Denktash’s Democratic Party, DP, which got 2.78 per cent.

Turkish Cypriot parties have decided to go to early elections but no date has been set yet although January 6 has been mooted.

Presidential elections in the Republic are scheduled for the end of January.

Both processes take place against the backdrop of the failed reunification talks between Nicos Anastasiades and Turkish Cypriot leader Mustafa Akinci, who was elected after running as an independent.

Both sides have since blamed each other for the collapse.

The Gezici survey found that the Cyprus problem was the main concern among Turkish Cypriots.

Out of those canvassed, 32.8 per cent said that was the biggest problem, though health wasn’t too far behind at 28.1 per cent.