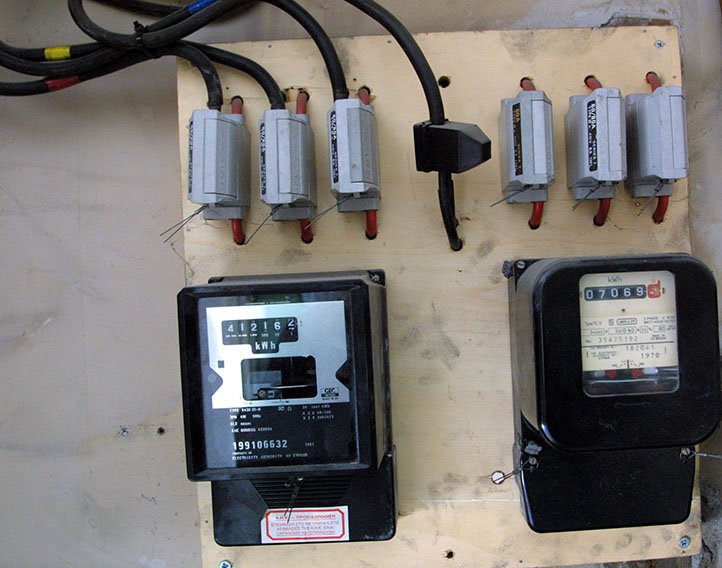 Cyprus household electricity prices rose 22 per cent rise in the 12 months to June, the biggest increase in the EU, according to the EU’s statistical agency, Eurostat.