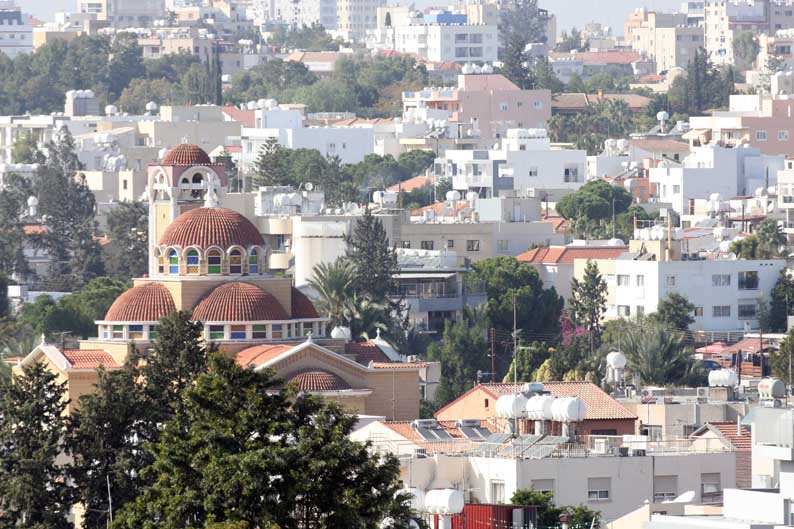 The bill, which cuts the eviction process to six months, was approved with 31 votes in favour and 15 against. Two MPs abstained.

The law comes into effect immediately.

It provides that a landlord can launch the eviction procedure if the tenant has delayed paying rent for 21 days. If they do not pay their dues or fail to give a satisfactory explanation to the court, the process will commence, lasting six months.

The court will afford the tenant a 90-day grace period to hand over the property, whether residential or commercial.

The law will not be retroactive, as per a Diko amendment, granting tenants some time to pay their dues.

Disy leader Averof Neophytou, whose party had tabled the proposal, said there was a wrong impression that landlords were the well off.

The rent control law, he said, mainly affected poor and middle-class landlords. The well off rented through contracts, adding that a bill to regulate properties not under the rent control law must also be submitted.

The rent control law was introduced in 1975 to help refugees who had fled south because of the Turkish invasion.

Effectively unchanged, it gradually became a tool for those who did not pay rent. Coupled with the notoriously slow Cypriot justice system, it was next to impossible or took years for landlords to get rid of a delinquent tenant or to collect their dues.

The law does does not apply to properties built after 1995.

Akel MP Aristos Damianou conceded that some tenants are strategic defaulters, but courts were able to separate them from people with serious financial problems who wanted but could not pay and who were not evicted.

The new law, he said, did away with a decades-old legal framework, a fact that would create social and professional unrest.

His party voted against the law, arguing that irrespective of the reason a tenant failed to pay, they were on the way to getting evicted.

Diko MP Christiana Erotokritou said the law corrected a distortion that created unfairness within a framework that did not exist elsewhere in the world.

There are cases where tenants refuse to pay rent because of other differences with the landlord, she said.