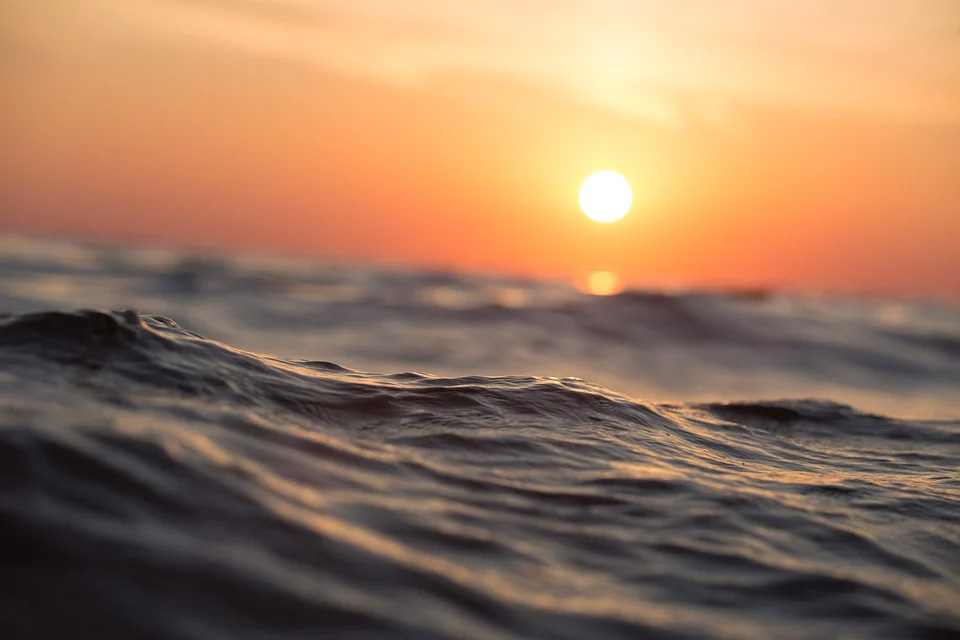 The Met Office has issued a red alert for extreme high temperatures for Thursday, the second such warning this week.

In an announcement, the Met Office said that the maximum temperature is expected to rise to around 42 C inland and around 36 C over the mountains.

The alert is in force from 12 noon to 5 pm on Thursday.

The first red alert this summer was issued for Monday when temperatures soared to 44 C inland.

The maximum temperature at 3 pm on Wednesday was 40 C in Nicosia.

Cyprus has seen sizzling hot temperatures for much of July and August. The Met Office forecasts temperatures to edge up even further on Friday, dropping slightly on the weekend but remaining well above average for the time of year.

Coronavirus: Man went to work instead of self-isolating