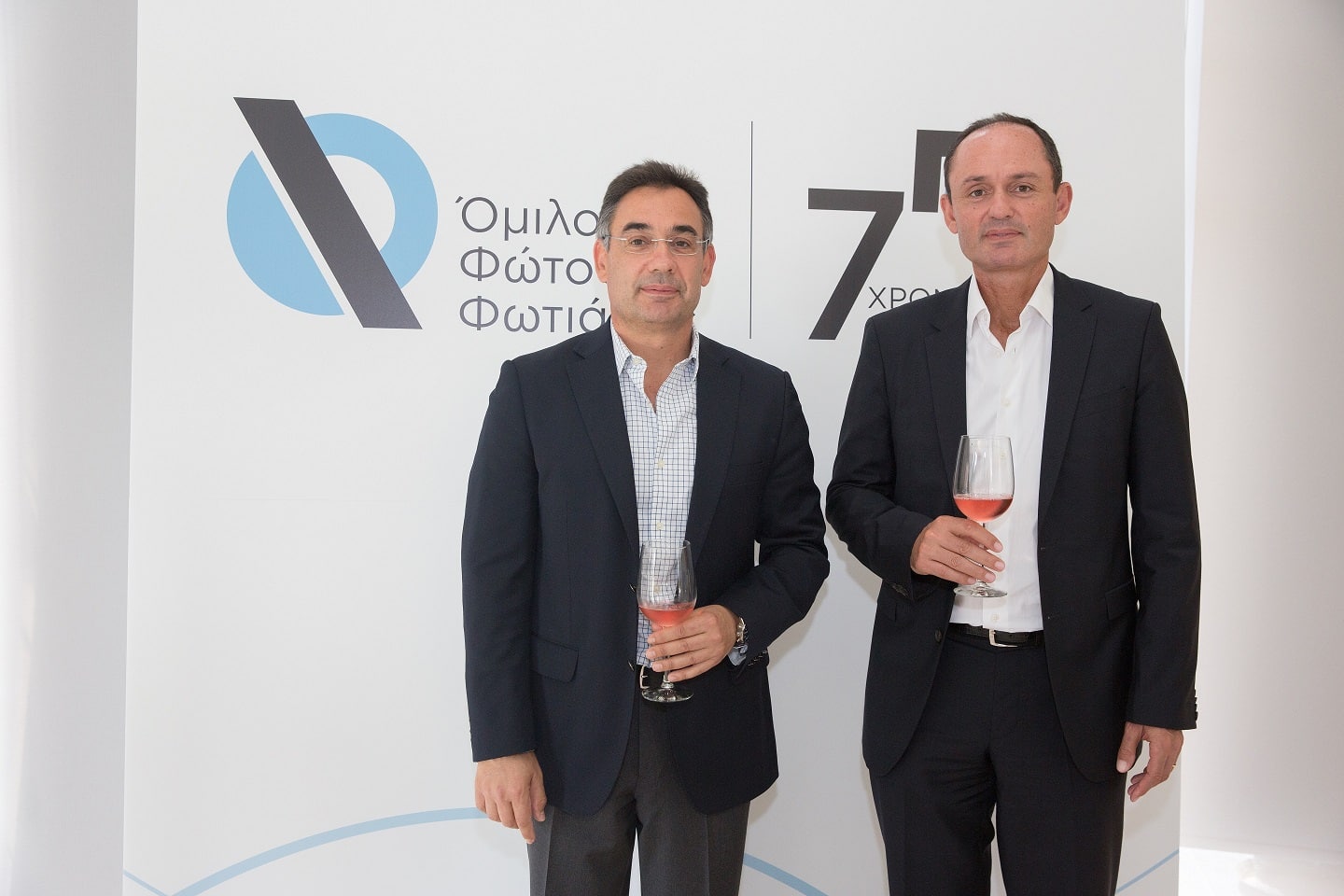 In 2017, the Photos Photiades Group marks its 75–year anniversary. In its constantly ascending course, the Group, investing in an outward outlook and innovation, has been acknowledged for its business strength and social contribution. The Photos Photiades Group has managed to surpass the geographical limits of Cyprus and become an internationally recognized ambassador of Cypriot entrepreneurship.

In the belief that the future belongs to those who believe in their dreams, and guided by a life vision, Dr Photos I. Photiades founded his first company in 1942. Despite the adversities of war, he managed with perception, meticulousness, and hard work, to develop extended trade with the Middle East, socialist countries, and China. Since 1990, under the guidance of its Managing Directors, Pavlos and Alexis Photiades, the Group, with a targeted strategy, expands its business horizons. It creates an extensive network of demanding international co-operations and is recognized as one of the most important and reliable associates of international giants of global fame, including Carlsberg, Diageo, Danone, Gruppo Campari, Moet Hennessy, Jose Cuervo, Osotspa, Lanson, British American Tobacco, and many more.

With annual turnover of up to €340 million, and activity in the sectors of beverage manufacturing and distribution, real estate, and insurance, the Photos Photiades Group plays a leading role in Cyprus, while developing strong activity in Greece, Romania, Croatia, and Slovenia. In the business world, the Group has stood out for its pioneering, which is based on:

Employing 1,100 professionals, the Photos Photiades Group is one of the largest private-sector employers in the country. Recognising its human resource as a valuable growth driver, the Group systematically invests in training and developing its people.

The Group’s management assesses its growth prospects in Cyprus and abroad as particularly positive. In a constantly changing environment and new challenges, the Photos Photiades Group gets stronger every day, implementing an ambitious investment programme. In 2017 alone, investments exceeded €10 million. Through its business operations, it contributes significantly to the boosting of the national economies in the countries it operates. Particularly in Cyprus, where it adds important added value to the local economy and society.

Syrians sent back to Turkey

Pellegrino takes over as Southampton manager

JCC: Now is the time for remote and online payments #staysafe

OPAP and sports stars: we are all in this fight together!

Press Conference exclusively for Children and Youth about coronavirus